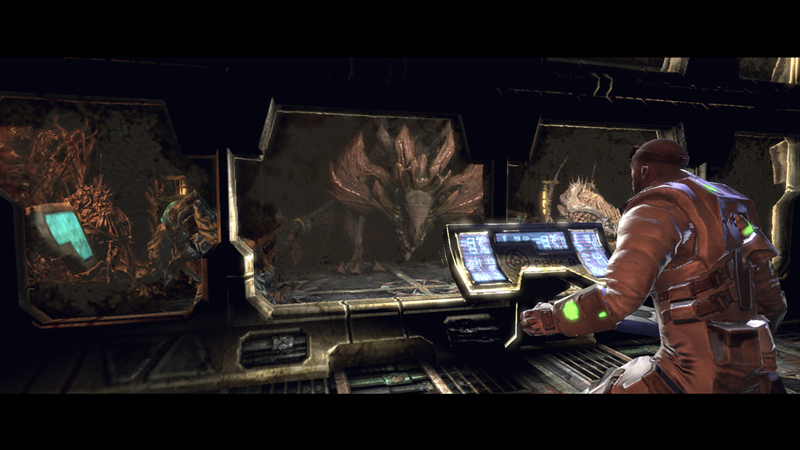 NOTICE: Activation key must be used on a valid Steam account. Requires internet connection to install.


ABOUT THE GAME Experience the ultimate in science-fiction action with the Alien Breed Trilogy: three arcade-shooter titles in one fantastic collection, together for the first time.
The Alien Breed Trilogy resurrects a much revered franchise with an epic narrative, swarms of intelligent alien enemies, high-impact weaponry and rich environments; all implemented with superb technology in a state-of-the-art gaming experience, developed using Epic Games' Unreal? Engine 3. In addition to the thrilling single-player campaign and "Survivor" modes, the games offerrelentless, action-packed, two-player online co-operative battle modes.


KEY FEATURES The thrilling shooter trilogy, all in one collection: