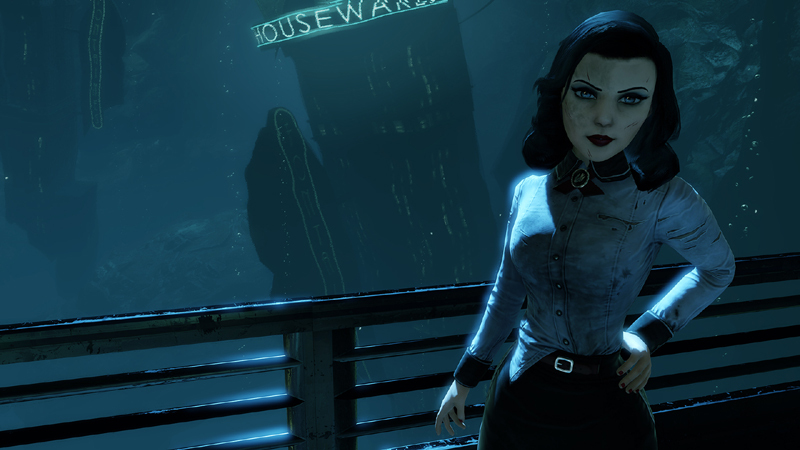 NOTICE: Requires the base game BioShock Infinite in order to play. Activation key must be used on a valid Steam account, requires internet connection.
This pack is included in the BioShock Infinite Season Pass and will contain new Achievements.


ABOUT THE GAME Come back to Rapture in a story that brings Booker and Elizabeth to the underwater city on the eve of its fall from grace.

It includes a new weapon, an old favorite weapon from the original BioShock as well as the return of the weapon wheel, a new Plasmid, new Gear and Tears.

The content of this videogame is fictional and is not intended to represent or depict an actual record of the events, persons, locations, or entities in the game?s setting. The makers and publishers of this videogame do not in any way endorse, condone, or encourage engaging in any conduct depicted in this videogame.