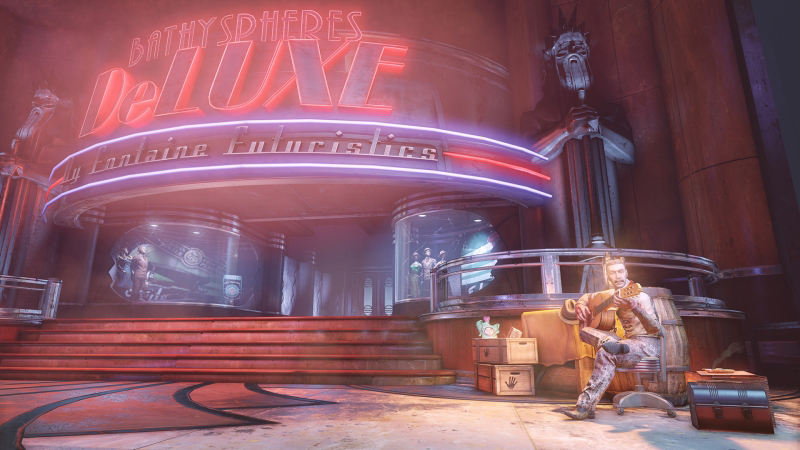 NOTICE: Requires the base game BioShock Infinite in order to play. Activation key must be used on a valid Steam account, requires internet connection.
This content is part of the Season Pass and will be available to Season Pass purchasers in game.


ABOUT THE GAME See the world through Elizabeth?s eyes in BioShock Infinite: Burial at Sea ﾡﾰ Episode Two.

Set immediately after the conclusion of BioShock Infinite: Burial at Sea ﾡﾰ Episode One, this concluding episode puts you in the role of Elizabeth as she journeys through Rapture in an effort to rescue the little sister she abandoned. Developed by Irrational Games, the studio behind the original BioShock and BioShock Infinite, this continuation of the Burial at Sea saga features parts of Rapture you?ve never seen before, built almost entirely from scratch in the BioShock Infinite engine. Explore the city and engage in a story that involves nearly every major character from the original BioShock and BioShock Infinite. Experience modified stealth-oriented gameplay that brings you new weapons and plasmids, as well as some old favorites.