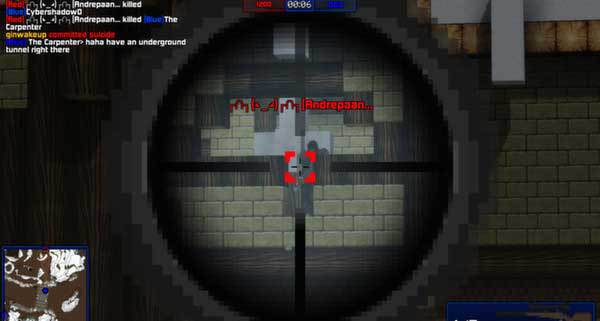 
ABOUT THE GAME Blockstorm is a FPS game set in a world made of destructible blocks.

The voxel nature of characters and maps and the in-game editor allows you to fully customize your game and quickly share your experience with other players. You are free to create your own maps and characters from scratch or to customize existing ones. All maps and characters included in the game are made with the same tools that are available to the public.

Weapons range from precise rifles to heavy machine guns or even explosives capable of destroying hiding places and creating tactical advantages. You can pick out your own load out, choosing between a set of weapons configured by the creator of the map.

You can build everything in Blockstorm, and you can destroy it.

Currently there are 3 modes
Blockstorm is available on Steam Early Access. This means that the game will evolve as you play. Based on your feedback, we will update Blockstorm and add content.