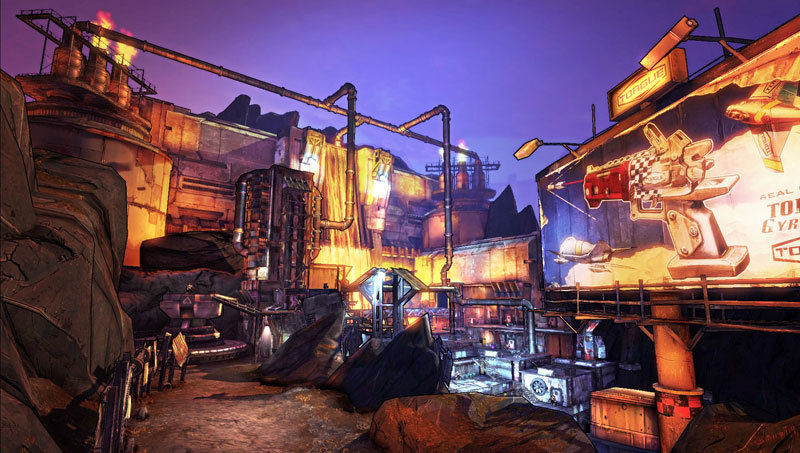 
NOTICE: Requires the base game Borderlands 2 in order to play. Activation key must be used on a valid Steam account, requires internet connection. This content is part of the Season Pass and will be available to Season Pass purchasers in game upon release.


ABOUT THE GAME
Enter ?Mr. Torgue?s Campaign of Carnageﾝ and see if you have what it takes to become champion of this brand new storyline in Borderlands 2.

Fight for the Big Loot against some of the baddest baddies in Pandora, including hordes of Biker Bandits. Plus, take special quests from Tiny Tina, Moxxi and others for extra rewards. And don?t forget to bring your friends -- those higher levels get pretty tough.