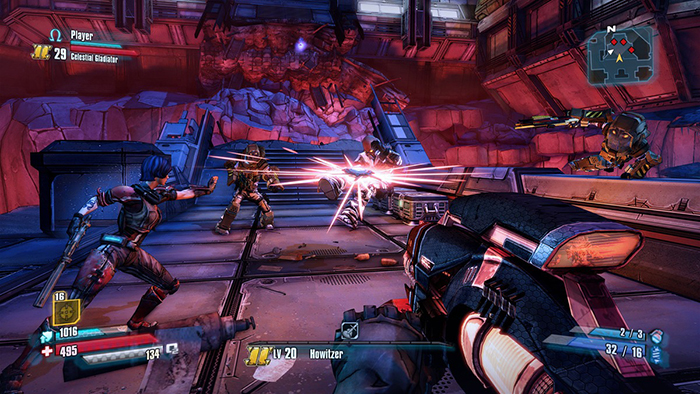 Pre-Purchase and Get the Shock Drop Slaughter Pit

Pre-Purchase Borderlands: The Pre-Sequel and receive the Shock Drop Slaughter Pit, face off against the toughest Scavs on Pandora’s moon, Elpis! Survive the battle and you’ll be feared and respected by the few left alive…