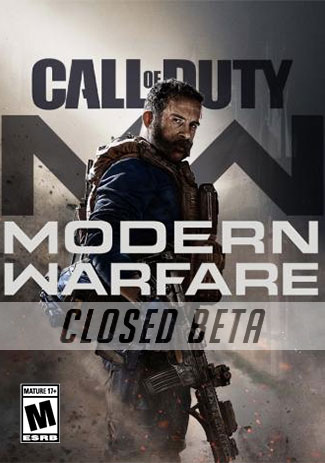 Buy Call of Duty Modern Warfare Closed Beta Key on Gamesdeal right now!
After purchase you will receive the key for the game via eMail within minutes. Please check the spam or junk mail folder too.
You can try out the new Call of Duty Modern Warfare even before release on your PC, Playstation 4 or Xbox One!
The Beta plan and Activation details will be showed in the game description!

The stakes have never been higher as players take on the role of lethal Tier One operators in a heart-racing saga that will affect the global balance of power. Developed by the studio that started it all, Infinity Ward delivers an epic reimagining of the iconic Modern Warfare series from the ground up. 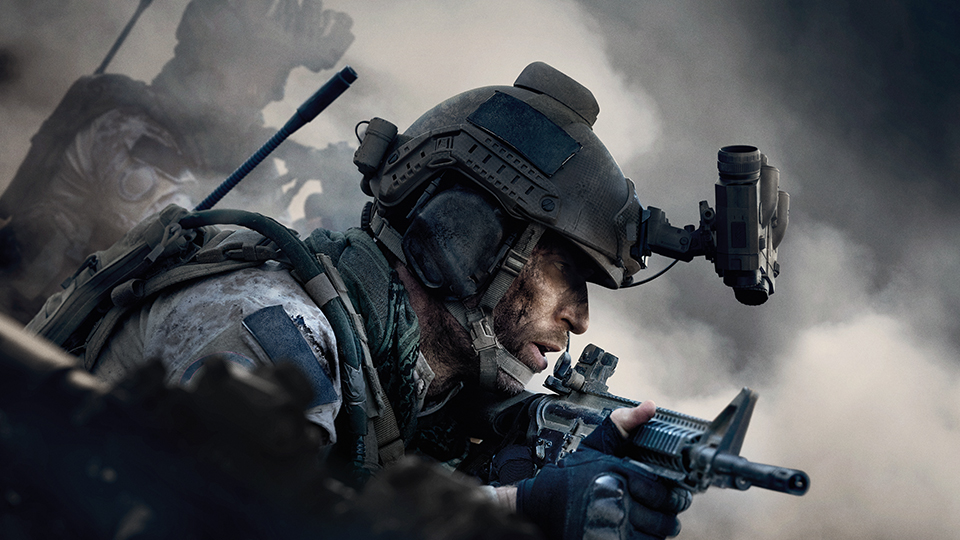 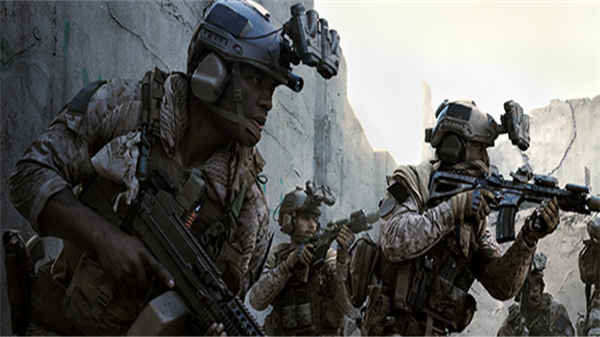