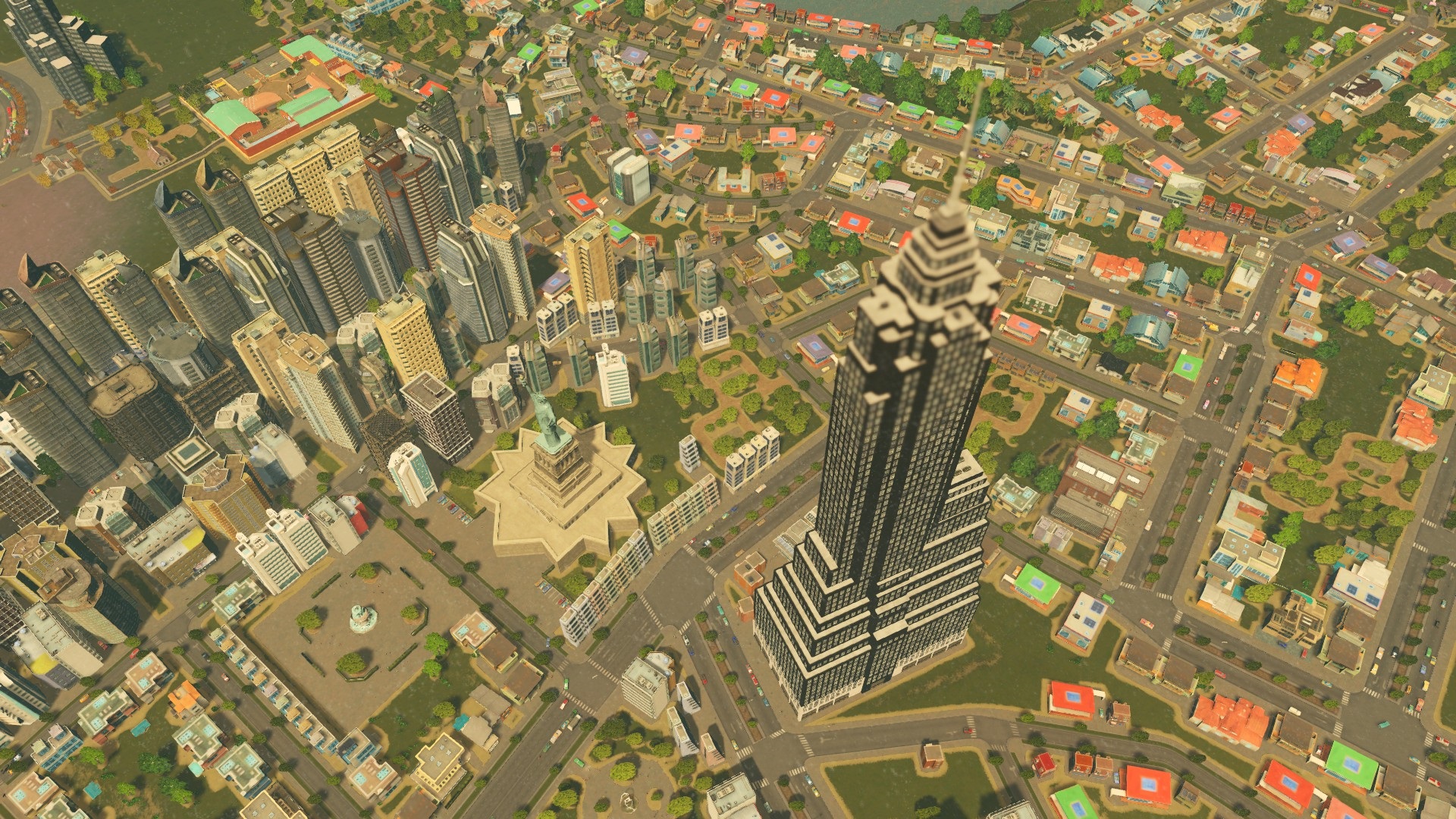 Plus, in the Cities Skylines Content Creator Pack Art Deco DLC, you'll actually get to build your city with parts from famous modder Matt "Shroomblaze" Crux! He's designed some very special buildings and areas, and now you can put them in your city to make it have style. Plus, there's regular additions such as an Ice Cream Parlor, a Radio Station, the Starlight Hotel, and more. All of it will give that extra oomph to make your city say, "I'm beautiful."