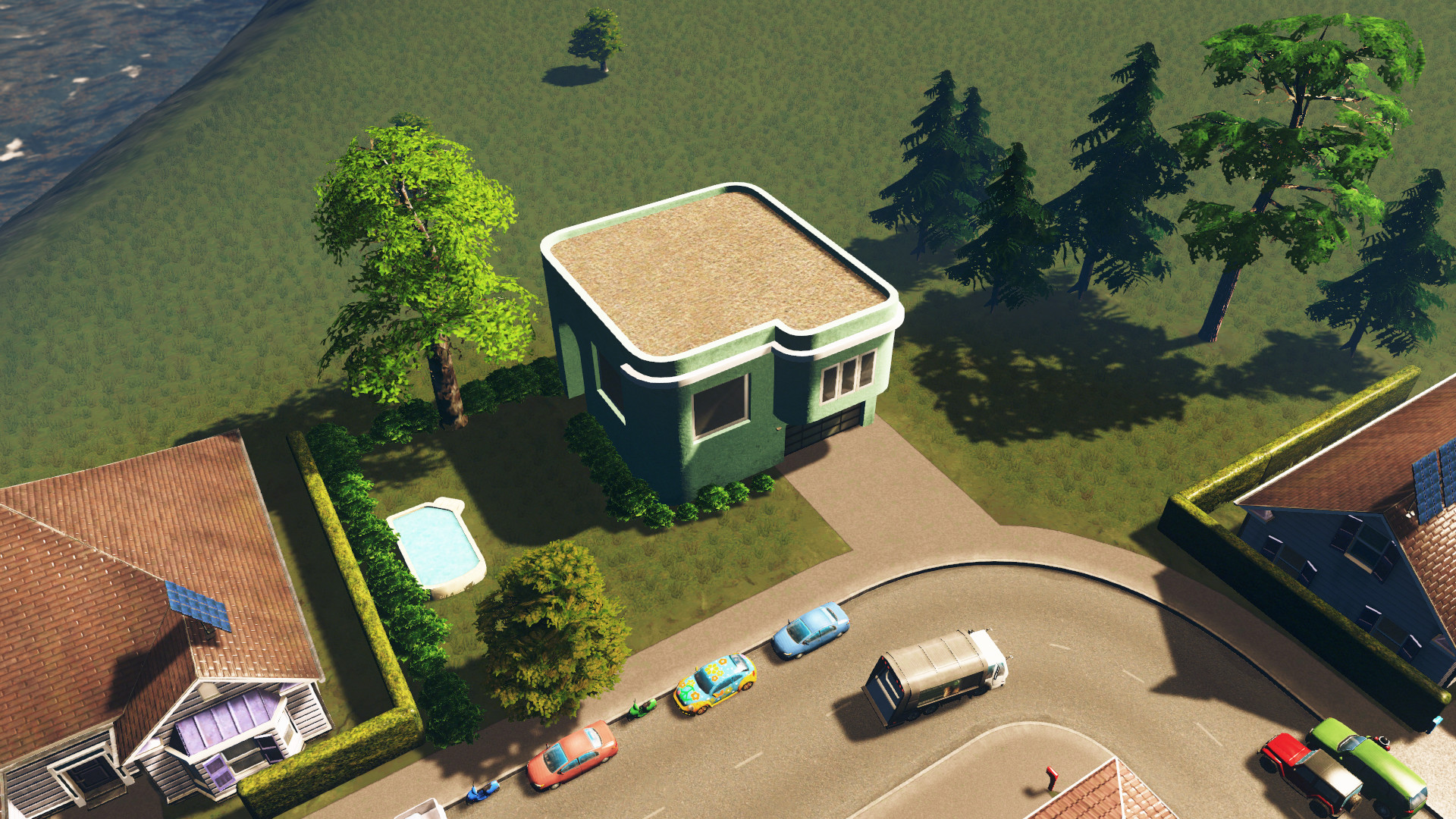 Plus, just like in a real day or a real night, the days turn to nights, and vice versa, and you'll be able to see that happen as you play! See how your city lights up at night, and witness the changes in the culture during the late hours. Then, watch it turn to day as many arise and go to work.

So, what will your dream city be like? How will you construct everything to feed the vision that you have? The possibilities are there in front of you, just waiting to be built. Go and construct something, and if you don't like it, just start over. The city is yours!

Plus, with the Cities Skylines Content Creator Pack High-Tech Buildings, you'll be able to outfit your city with the most high-tech businesses and agencies and science centers around! You can use them to help your city in ways never thought possible before.