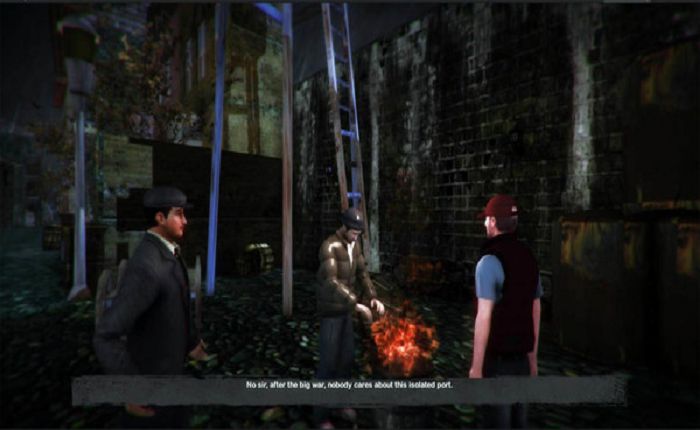 Tehran is in the grip of fear following a series of grisly murders. Major Afshar has been tasked with finding those responsible. Meanwhile, some 3,300 miles away in London, an Iranian journalist is handed documents that uncover a conspiracy of seismic proportions. As both the Major and the journalist delve deeper, their paths will cross, plans for a coup will be uncovered and Western government involvement will be exposed.

Dark Years is an action-adventure game based on the real events surrounding ‘Operation Ajax ‘. In an attempt to secure the rights to Iran’s oil, the British and American governments secretly backed a coup that over-threw the democratically elected government of Mohammad Mosaddegh. The result was a period of great instability and violence.