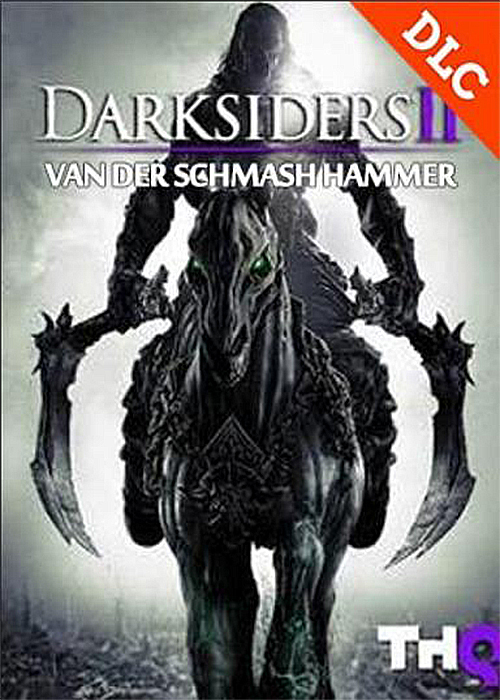 Plus, if you're looking for even more weapons to destroy your enemies with, get the Darksiders II Van der Schmash Hammer DLC. This hammer is recommended for players in the 5th-10th level bracket. So be sure you can wield this mighty hammer before using it.