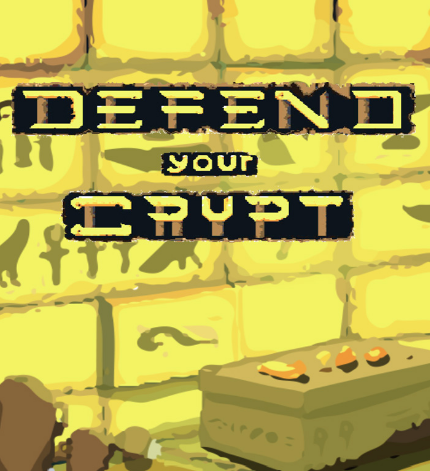 Defend Your Crypt is a strategy and puzzle game, in which we will have to avoid to lose our treasure by the tomb thieves. We, as the Pharaoh, can use different traps to defeat those damn ambitious humans who are profaning your tomb.

Let them fall into the void, burn them, put an arrow through them, drown them, send your scorpions to kill them… Do everything you find necessary so you can end their lives.