Dishonored: The Knife of Dunwall (DLC 2) 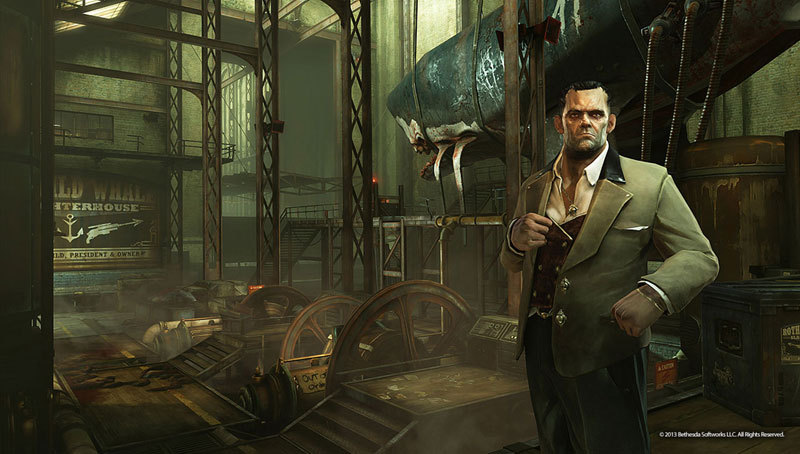 NOTICE: Requires the base game Dishonored in order to play.
Activation key must be used on a valid Steam account, requires internet connection.


ABOUT THE GAME In Dishonored: The Knife of Dunwall take on the role of Daud, the legendary assassin who killed the Empress. This second add-on pack for the award-winning first person action game from Arkane Studios gives you a new perspective on Daud, and access to his weapons, gadgets, allies and supernatural abilities.

Story:
After assassinating the Empress, and forever changing the fate of Dunwall, you embark on a search for redemption. The Outsider reveals the key to your atonement, but whoﾡﾱor whatﾡﾱis Delilah? Accompanied by the Whalers, your loyal band of mercenary assassins, your search will take you through never-before-seen districts of Dunwall as you face off against new and terrible foes. Employ a unique arsenal that enhances Dishonored?s dynamic combat, mobility and stealth systems. In the struggle to hang onto the last shred of your humanity, the choices you make will ultimately determine your fate.

Dishonored?: The Knife of Dunwall ? 2013 ZeniMax Media Inc. Developed in association with Arkane Studios. Dishonored, The Knife of Dunwall, Dunwall City Trials, Revenge Solves Everything, Arkane, Bethesda, Bethesda Softworks, ZeniMax and related logos are registered trademarks or trademarks of ZeniMax Media Inc. in the U.S. and/or other countries. All other trademarks or trade names are the property of their respective owners. All Rights Reserved.