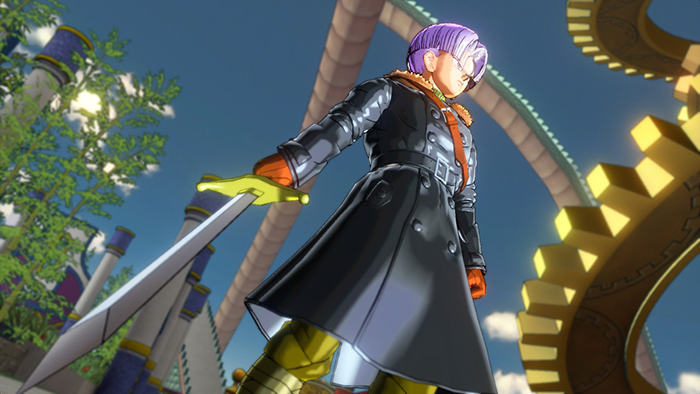 Save money on content for this game by purchasing the Season Pass. Content will be automatically downloaded on Steam when it is available.

Extend your experience in the unique universe of Dragon Ball Xenoverse with the Season Pass!
More playable characters and many more exclusive elements included in the DLC packs:

The Season Pass gives you access to the content of every Dragon Ball Xenoverse DLC pack sold separately, get it for more customization options and and an extended journey to fix the history of Dragon Ball!

Goku And Friends' Fierce Battles Will Be Reborn!

FOR THE FIRST TIME EVER, THE DRAGON BALL UNIVERSE IS COMING TO STEAM!

DRAGON BALL XENOVERSE revisits famous battles from the series through your custom Avatar, who fights alongside Trunks and many other characters. Will the strength of this partnership be enough to intervene in fights and restore the Dragon Ball timeline we know? New features include the mysterious Toki Toki City, new gameplay mechanics, new character animations and many other amazing features to be unveiled soon!