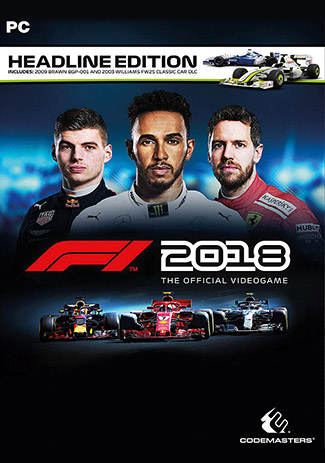 Buy F1 2018 Headline Edition (PC/EU) game code and get your key within minutes via email! Use the key to access your highspeed download of your received game. Don't miss out this offer.

Formula One has started in style and this announcement has skidded into the scene.

Previous Formula 1 video games have seen impressive reviews. The single-player and multiplayer didn’t fail to impress and became a favourite for Formula One fans. Despite Codemasters not giving away much information, we expect F1 2018 to be even better than the previous in the series.

A new immersive career mode has been promised with a deeper storyline than what we have seen before, as well as more classic cars including historical F1 cars! Although these are the only things that have been teased, we know Formula One fans will be ramping up a gear to get this impressive title. 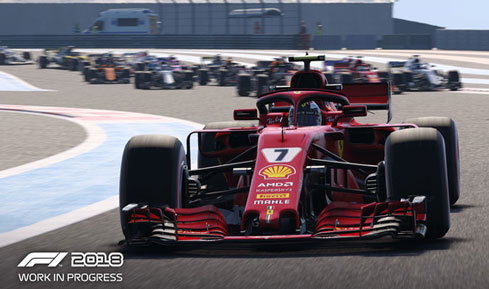 F1® 2018 is the official videogame of the 2018 FIA FORMULA ONE WORLD CHAMPIONSHIP™. Become immersed in the world of Formula 1® more than ever before when F1 2018 releases worldwide on Friday 24th August 2018.

Build your reputation both on and off the track, with time-pressured media interviews that influence your F1 career path. Do you exhibit sportsmanship or showmanship? Will you develop your team to the top or send your agent to target a rival team and driver? F1 2018 puts you in control of your destiny. 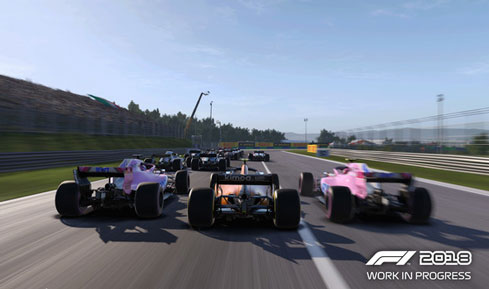