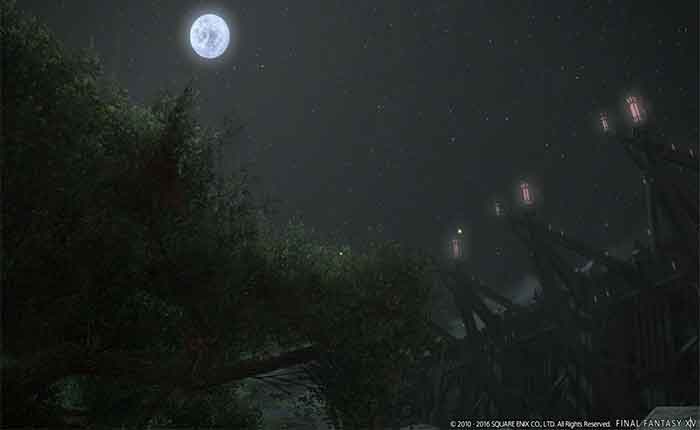 The FINAL FANTASY XIV: Stormblood registration code (“RE3A” codes for standard edition and “RG3A” for collector’s edition) can only be redeemed on Mog Station beginning on June 20, 2017.

Dive into the next chapter of the critically acclaimed game FINAL FANTASY XIV Online with its epic next expansion pack - Stormblood!

Explore vast, new lands, including Ala Mhigo, and challenge new Primal threats across Eorzea as you embark on hundreds of new quests as the Warrior of Light!
• Level cap increased from 60 -> 70
• New jobs, including red mage
• New exploration with swimming and diving
• New areas to explore
• A new primal – Lakshmi
• New dungeons
• New High-level Raid “The Bend of Time – Omega”
• New alliance raid “Return to Ivalice”
• The Forbidden Land of Eureka
• New gear and crafting recipes
• A fourth residential district
• Expanded item inventory and changes to the battle system

With over six million adventurers worldwide, there is no better time to join the resistance than now!