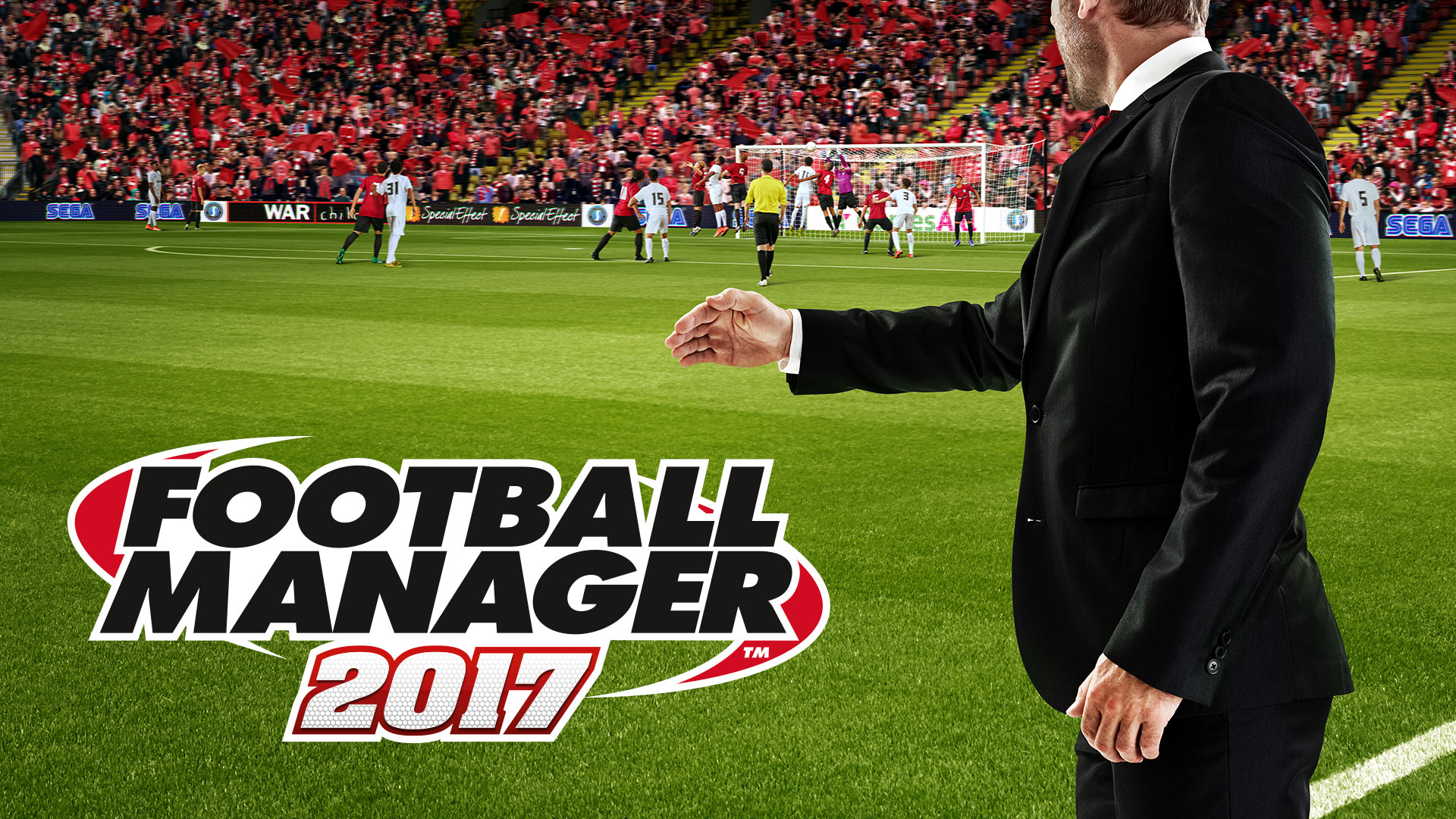 Bonus contents of the pre-purchase Edition

Take control of your favourite football team in Football Manager 2017, the most realistic and immersive football management game to date. It’s the closest thing to doing the job for real!

With over 2,500 real clubs to manage and over 500,000 real footballers and staff to sign, Football Manager 2017 elevates you into a living, breathing world of football management with you at the centre.

You’ll have full control of transfers and decide who plays, and who sits on the bench. You're in complete control of tactics, team-talks and pitch-side instructions, and you’ll follow the match live with our acclaimed 3D match engine. You’ll also deal with real football media, solve player-happiness problems and the board will watch your every move.

Fans who pre-purchase Football Manager 2017 on Steam will be rewarded with Football Manager Touch 2017 for free (on PC, Mac or Linux) and, as a thank you for pre-purchasing, you’ll also get a range of free downloadable content for Touch including “Board override”, “No firing”, “All job applications”, “National management” and 3 brand new challenges to play in the “Challenge” game mode. Touch is the more streamlined, ‘transfers and tactics’ way to manage and can be purchased separately as a standalone game.

In addition you’ll also enjoy access to a fully-playable Beta version of the game, which will be available roughly two weeks prior to the official release date. Single player careers started in this Beta version will continue in the full game.

Loyal fans of the series can enjoy an exclusive Steam-only discount of five per cent off for every Football Manager game they own (PC, Mac or Linux) dating back to Football Manager 2013. This means there’s a maximum 20 per cent discount available to fans who own all of the last four versions.