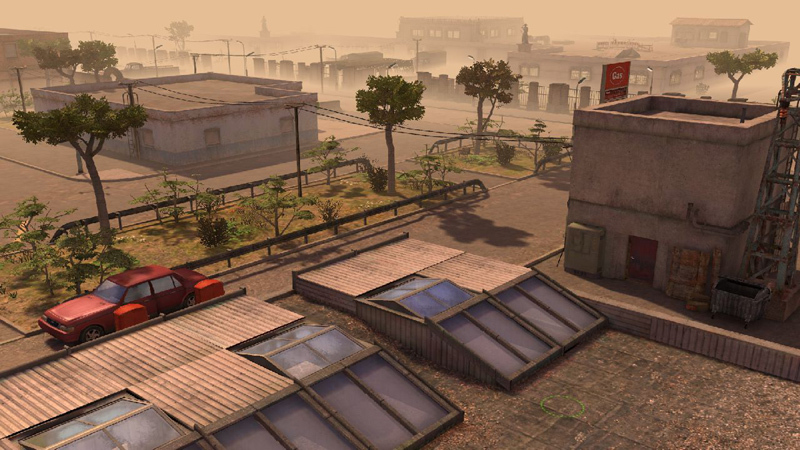 NOTICE: Requires the base game Jagged Alliance: Back in Action in order to play. Activation key must be used on a valid Steam account, requires internet connection.


ABOUT THE GAME It?s a mano-a-mano, merc vs merc in an all-out-war in this action-packed DLC for Jagged Alliance: Back in Action!

A group of private mercenaries has captured American ambassador John Gaiden and it?s up to your team to rescue him.

Hired by Rygor Manson, a renegade CIA agent, these deadly mercs aim to plunge the government into chaos! You?ve hired Gus Tarballs, Robert James ?Scullyﾝ Sullivan and Donna ?Spiderﾝ Housten and sent them on their way into the government district to bring back the ambassador. Will you manage to lead them to victory and put an end to Manson?s terror?