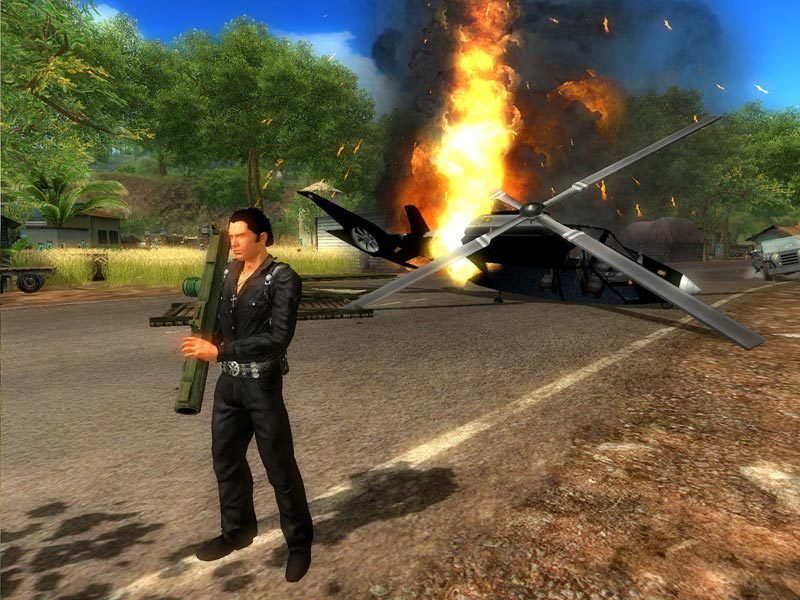 ABOUT THE GAME The Just Cause Collection includes the first Just Cause title, the blockbuster sequel Just Cause 2 and its complete library of extra downloadable content to play with.

Just Cause offers the freedom to tackle your assignments however you want: Play the island's factions against one another, incite a rebellion among the masses, or build alliances with rebel forces and drug cartels. The action takes place in an incredibly detailed game world which consists of over 250,000 acres of mountains, jungles, beaches, cities, and villages. The island can be explored by land, sea, and air!