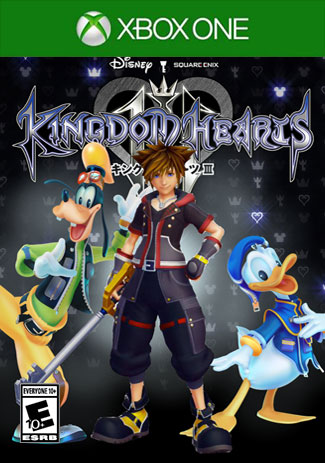 Buy KINGDOM HEARTS 3 game code and You will receive your game download code directly by eMail. Please check the spam or junk mail folder too. Use the code to download the complete game on your Xbox One gaming console. Don't miss out this offer. 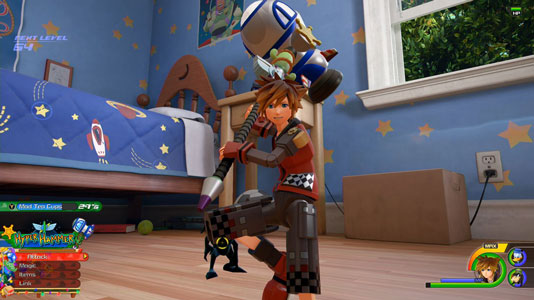 The latest entry in the KINGDOM HEARTS series. Having learned that all their struggles thus far were engineered by Master Xehanort in his plot to start another Keyblade War, Sora and his friends continue their search for seven guardians of light capable of standing against the coming darkness. King Mickey and Riku seek out Keyblade veterans from the past, while Sora, Donald, and Goofy begin a new odyssey across Disney worlds to claim the "power of waking." Wiser from his many adventures, Sora is about to face his greatest challenge yet. For the first time in KINGDOM HEARTS III, Sora will travel across Pixar and other exciting new Disney worlds that lend the story a grander scale than ever before seen in the series. The battle system reaches new heights as well with thrilling action, rideable theme park attractions, and spectacular team-up moves with Disney's beloved characters. KINGDOM HEARTS inspires and entertains unlike anything else out there. Don't miss this brand new installment. 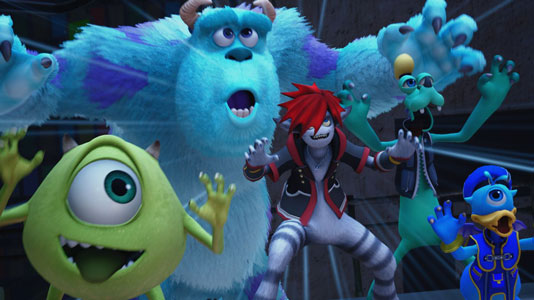