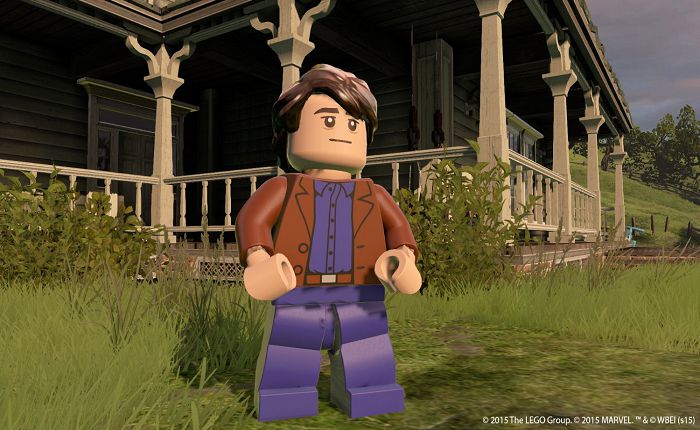 Avengers Assemble! Experience the first console videogame featuring characters and storylines from the blockbuster film Marvel's The Avengers and the much anticipated sequel Marvel's Avengers: Age of Ultron, and more. Play as the most powerful Super Heroes in their quest to save humanity.

The Season Pass provides over 40 new characters, 5 exciting new levels and, as an added bonus, exclusive access to The Avengers Explorer Character Pack.