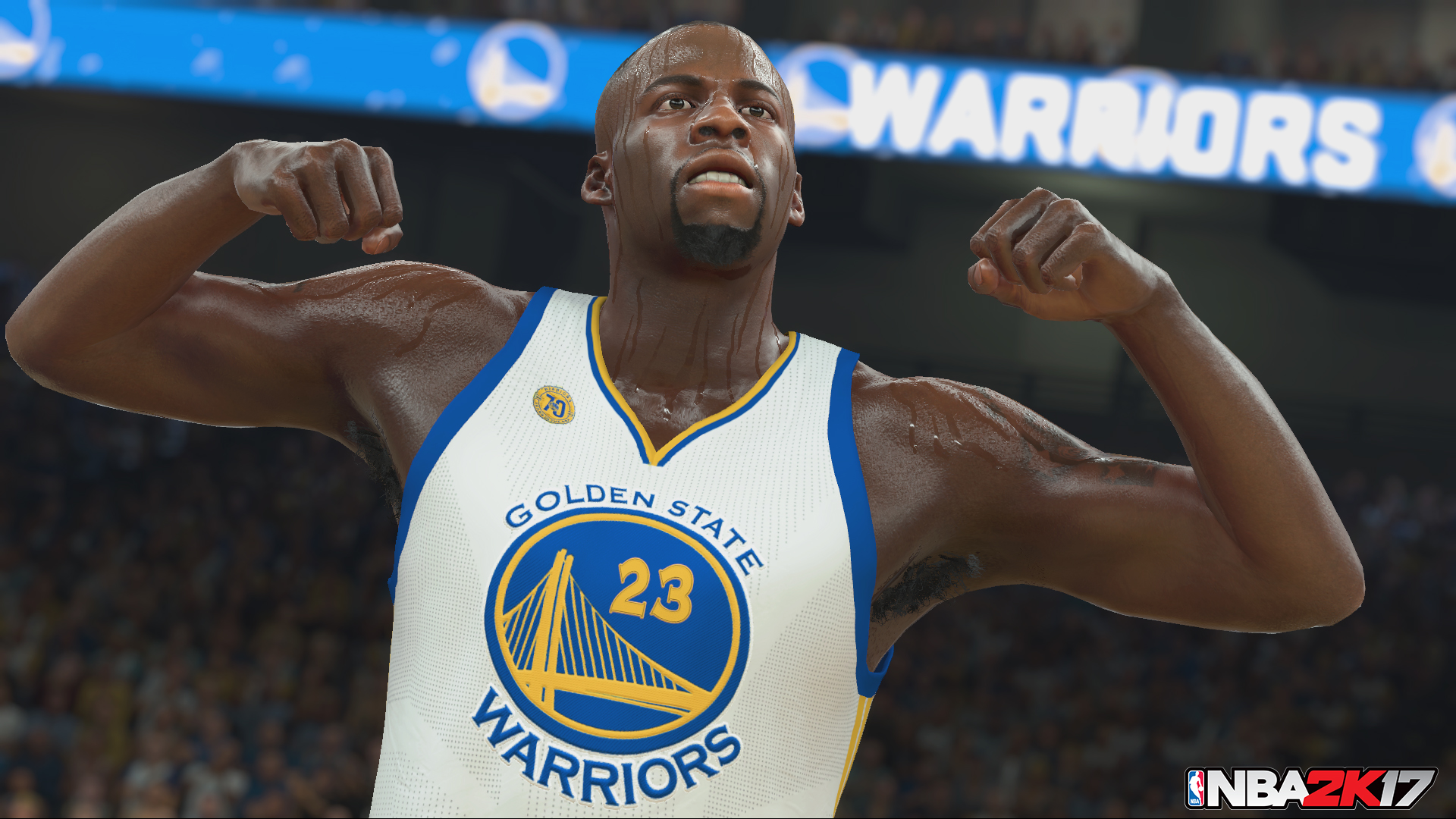 Following the record-breaking launch of NBA 2K16, the NBA 2K franchise continues to stake its claim as the most authentic sports video game with NBA 2K17. As the franchise that “all sports video games should aspire to be” (GamesRadar), NBA 2K17 will take the game to new heights and continue to blur the lines between video game and reality.

BEST IN CLASS GAMEPLAY - 2K puts shot making in your hands like never before. Advanced Skill Shooting gives you complete control over the power and aim of your perimeter shots as well as your ability to finish inside the paint.

THE PRELUDE - Begin your MyCAREER on one of 10 licensed collegiate programs, available for free download one week prior to launch!

MyCAREER - It's all-new and all about basketball in 2K17 - and you're in control. Your on-court performance and career decisions lead to different outcomes as you determine your path through an immersive new narrative, featuring Michael B. Jordan. Additionally, new player controls give you unparalleled supremacy on the court.

LEAGUE EXPANSION - For the first time, customize your MyLEAGUE and MyGM experience with league expansion. Choose your expansion team names, logos and uniforms, and share them with the rest of the NBA 2K community. Your customized league comes complete with everything from Expansion Drafts to modified schedules and more to ensure an authentic NBA experience.

All that, plus, be a part of NBA history, as well as college history. You'll get a chance to play as the 1992 Olympic Basketball Team, known simply as the Dream Team. Play as some of the greatest legends of all time, all the while being coached by one of the greatest college coaches of all time in Coach K. Relive what made that team and Olympics so special.

Then, go back in time and play as some of the greatest college basketball players ever. All from the legendary schools that they came from.