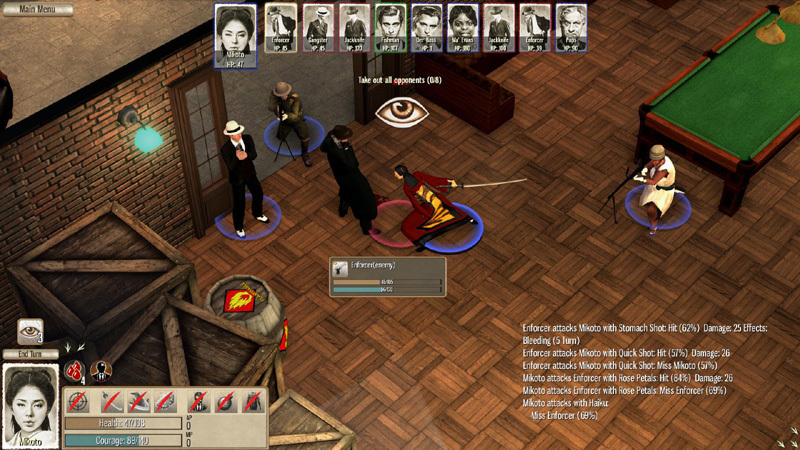 NOTICE: Requires the base game Omerta City of Gangsters in order to play. Activation key must be used on a valid Steam account, requires internet connection.


ABOUT THE GAME Irish mobsters, Ku-Klux-Klan racists, a mysterious business man from the far-east and a beautiful Japanese woman ﾡﾰ it?s time for another episode in the life of The Boss!

It?s a story from a time when love was more important than keeping your cool. In ?The Japanese Incentiveﾝ add-on, experience an all-new campaign and enjoy a wealth of gameplay improvements. Take on a challenging new AI and set Atlantic City on fire with this brand new expansion for Omerta ﾡﾰCity of Gangsters that includes lethal new weapons, expansive maps, engaging characters and more.