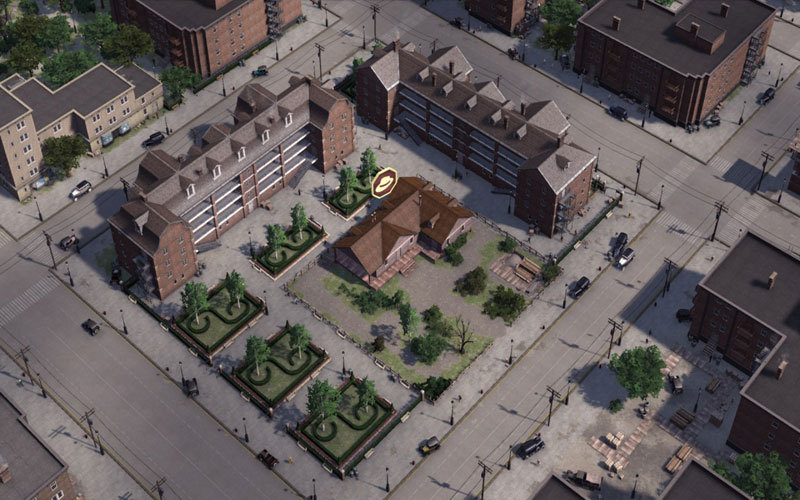 NOTICE: Requires the base game Omerta - City of Gangsters in order to play.
Activation key must be used on a valid Steam account, requires internet connection.


ABOUT THE GAME Henry McCarty had the unremarkable childhood of a typical Texas farm boy. Henry was a hot-shot and a rascal and not so much fond of his father. When the old man lost the McCarty ranch to the bank, the young Henry finally rebelled and took off to seek his own fate.

In the next ten years Henry changed a handful of jobs. By the start of the War McCarty already had problems with local criminals and decided to abandon the state of Texas. Packing his arrogant temper, his disdainful attitude towards the spoilt city-boys and a pair of trusty revolvers, he headed to New York City.

This new scenario which plays out in the new Suburbs district starts when Lucky Luciano wants Henry ?The Kidﾝ McCarty to join his cause. Things start to go haywire when we find out that ?The Kidﾝ is already on a mission for a damsel in distress.