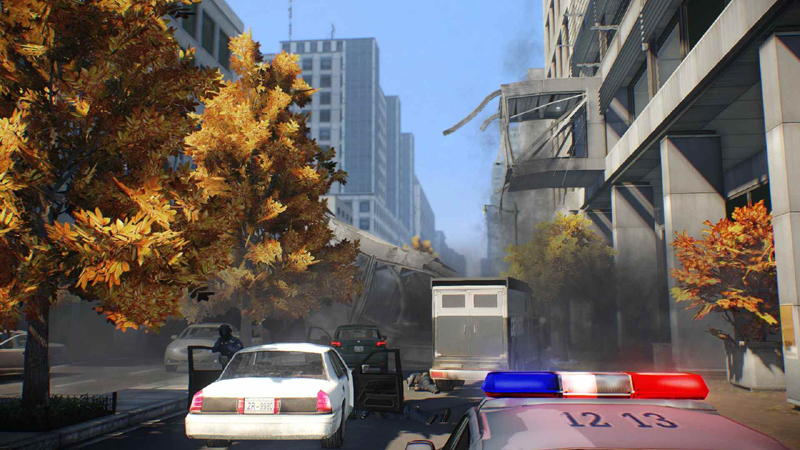 NOTICE: Requires the base game PAYDAY 2 in order to play. Activation key must be used on a valid Steam account, requires internet connection.


ABOUT THE GAME PAYDAY 2 is an action-packed, four-player co-op shooter that once again lets gamers don the masks of the original PAYDAY crew - Dallas, Hoxton, Wolf and Chains - as they descend on Washington D.C. for an epic crime spree.

The ARMORED TRANSPORT DLC is the first DLC pack for PAYDAY 2 and lets players do every heisters dream ﾡﾰ robbing armored transports, full of valuables, right in the middle of Washington D.C.

Up to four friends co-operate on the heists, and as the crew progresses they have a chance to unlock an even more rewarding job ﾡﾰ doing a classic train robbery. New weapons, weapon modifications, masks, patterns and materials have been added to let players continue to build and customize their own guns and gear.

PAYDAY 2 is a trademark of Starbreeze AB. All other trademarks are properties of their respective owners. Developed by OVERKILL - a Starbreeze Studio and published by 505 Games. All rights reserved.