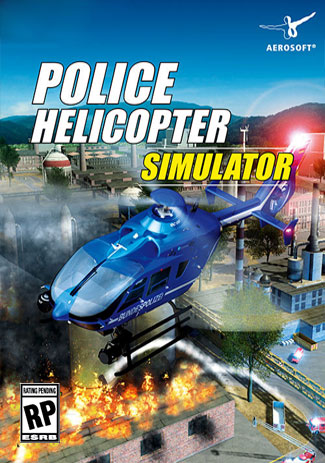 Buy Polizeihubschrauber Simulator game code and get your key for Steam activation within minutes via email! Please check the spam or junk mail folder too. Use the key to access your highspeed download of your received game. Don't miss out this offer.

With the Police Helicopter Simulator, you now have the opportunity to experience the daily routine of a helicopter squadron.

During your career, you take on tasks that become more and more demanding over time. The main task is to oversee airborne installations and to coordinate the forces on the ground.

Your duties include reconnaissance flights, air security, and exciting pursuits. The large and realistic game world provides exciting entertainment day and night.
In the Police Helicopter Simulator, you can choose between the helicopter of the German Federal Police or a helicopter of the US forces. With a total of more than 20 different missions, the game provides a realistic insight into the entire field of activity of the police helicopter units. 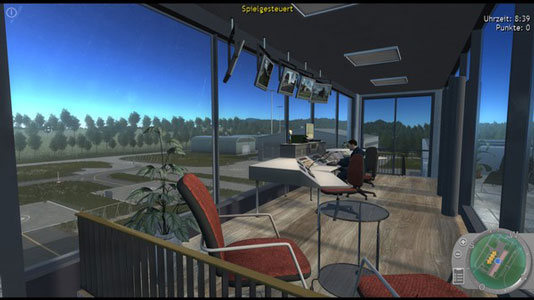 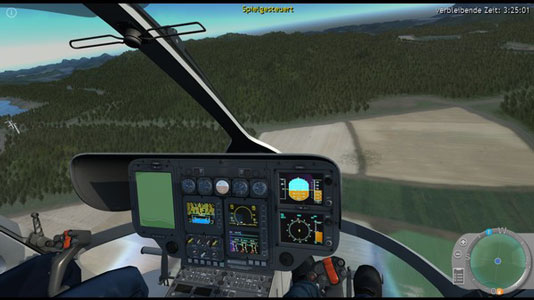