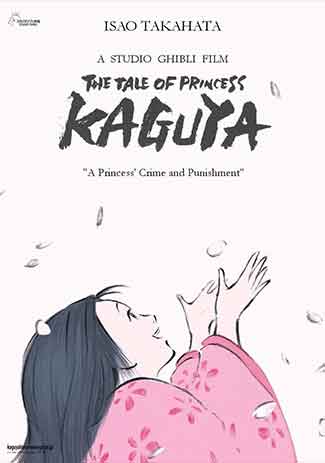 Princess Kaguya is a Japanese-style beat ’em up game. Play as a beautiful princess dressed in traditional Japanese garb, and battle enemies using a kendama stick and a bow and arrows as weapons!
Switch weapons according to the type of enemy you’re battling, and smash through hordes of enemies using special moves.
Control an adorable character to battle your way through in this light-hearted action game.
The central theme is loosely based on the ancient Japanese folktale called the Taketori Monogatari.

Once upon a time, the Wicked God brought great calamities upon this world.It spread a deadly plague and sent forth the Evil Spirits of Rivers and Mountains to attack the people.

Amidst the despair, a celestial maiden descended from the moon.
This maiden used her mysterious powers to seal the Wicked God in a single scroll...
And thus, the world once again returned to tranquility.
The celestial maiden remained in this realm to guard the sealed scroll.

Ages had passed, and an era called the “Heian” had arrived.
Among the descendants of the celestial maiden were two princesses. They were twin sisters—one named Kaguya, and the other named Sakuya.
They were destined to one day inherit the duty of keeping the Wicked God sealed within the scroll.