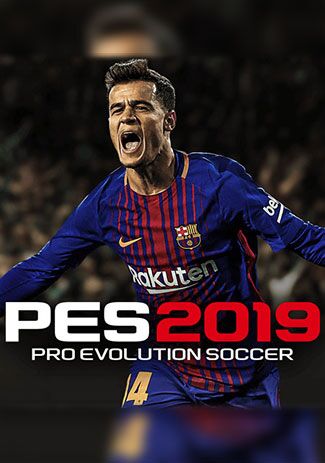 Buy Pro Evolution Soccer 2019+Preorder Bonus (PC) game code and get your key for Steam activation via email! Use the key to access your highspeed download of your received game. Don't miss out this offer.

The most popular mode in PES just got better! myClub allows users to purchase players and managers through in-game GP or micro-transactions to create their dream team! Build your team, create you legacy!

Pro Evolution Soccer 2019 is back for the 2019 season! As usual, the graphics have been revamped to an almost photo-realistic level. Player mechanics have also been updated: fatigue will have an extremely visible effect on your players' ability to run, shoot, and dribble. If running the pitch isn't your only thing, prepare your inner manager and take on the ML Real Season. 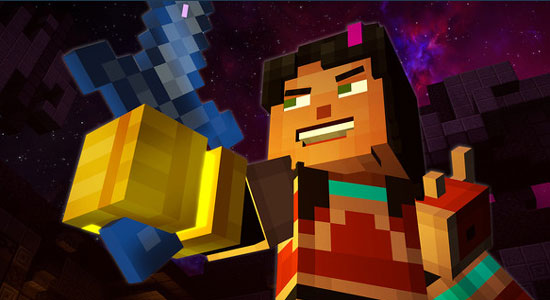 Pre-season featuring the International Champions Cup, improved negotiation for transfers and more licensed leagues. These 3 key changes will make you feel more like an actual manager.

The drama of the beautiful game, more visible and clearly portrayed through the many different playing styles.

Player individuality has also been taken to the next level, where skills and strengths are more prominent in impact and motion during gameplay. 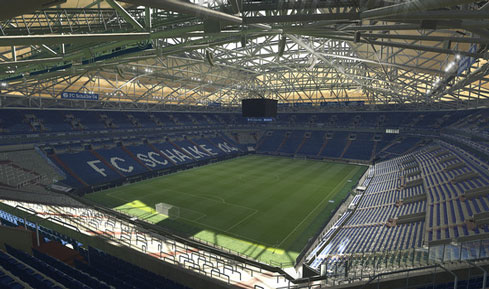 This year PES 2019 welcomes 7 new leagues, an abundance of new partnerships and stadiums.

PES 2019 will also include lots of stadiums from launch, including FC Barcelona's Camp Nou and Palmeiras' Allianz Park, exclusively.

The biggest changes to myClub in years. Obtain strong players, play CO-OP or go up against your rivals and compete in PES LEAGUE.

Additionally, partner club players will be given a special Overall Rating through this feature approved by the club itself.

These player's portraits will be displayed in-game with exclusive FEATURED PLAYERS designs.

Take advantage of players having a good weekend and strengthen your myClub squad with a "FEATURED PLAYER."

Enlighten software has been used to rework lighting, both natural and stadium based. Stands and pitches will closely mirror their real life counterparts depending on the time of day, bringing a more realistic look and feel to PES 2019.