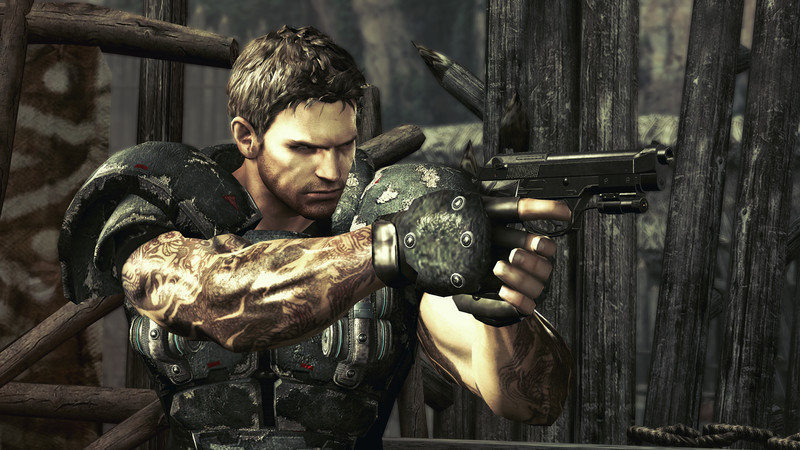 ABOUT THE GAME From the ashes of old conflicts, a new terror arises. The Umbrella Corporation and its crop of lethal viruses have been destroyed and contained. But a new, more dangerous threat has emerged. Years after surviving the events in Raccoon City, Chris Redfield has been fighting the scourge of bio-organic weapons all over the world.

Now a member of the Bio-terrorism Security Assessment Alliance (B.S.A.A.), Chris is sent to Africa to investigate a biological agent that is transforming the populace into aggressive and disturbing creatures. Joined by another local BSSA agent, Sheva Alomar, the two must work together to solve the truth behind the disturbing turn of events.


KEY FEATURES Featuring a revolutionary new co-op mode of gameplay, Resident Evil 5 will let players experience fear together as terror moves out of the shadows and into the light of day.


SYSTEM REQUIREMENTS
NOTE
Russian, Polish, and Czech languages are supported in Resident Evil 5's main game, but are not supported in this DLC.
Does not support NVIDIA GeForce 3D Vision which came with the original Games for Windows - Live version.