Rise of Venice - Beyond The Sea (DLC) 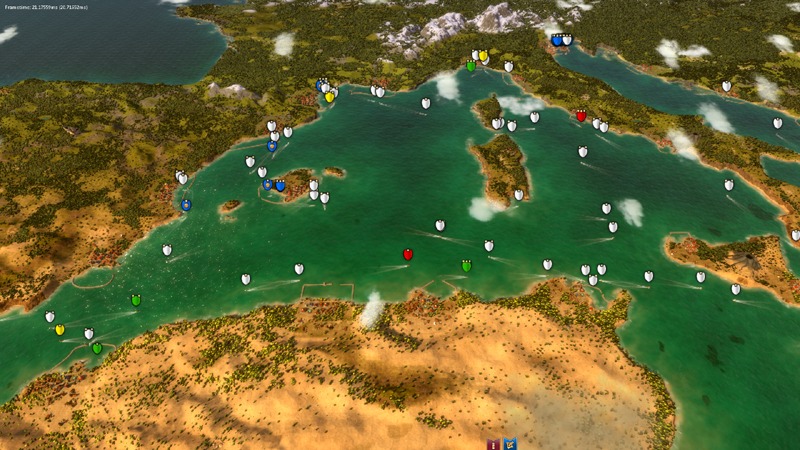 $54.15 $63.72 -15%
NOTICE: Requires the base game Rise of Venice in order to play. Activation key must be used on a valid Steam account, requires internet connection.


ABOUT THE GAME Beyond the Sea is the comprehensive expansion for the acclaimed Renaissance economic simulator Rise of Venice.

Beyond the Sea provides players with a whole new challenge by expanding the game world with 13 all new cities to explore and trade with, as well as all new residence missions and challenging new Doge tasks which will see your family playing a more important role. Beyond the Sea also allows players to command a completely new class of ship; the NAO, the famous ship class in which Christopher Columbus discovered America in 1492.