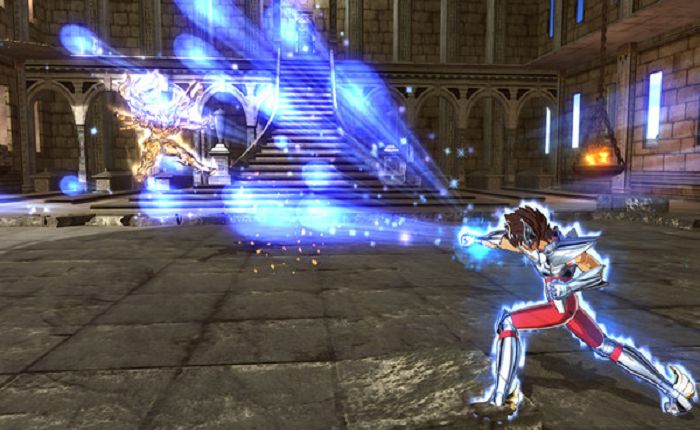 THE LEGEND REBORN!
The long awaited return of Saint Seiya is here with Saint Seiya Soldiers’ Soul! This amazing game will feature characters from the whole series, including the 12 Gold Saints and their God Cloths from the newly released anime “Soul of Gold”. Saint Seiya Soldiers’ Soul also leverages the power of the latest technology for spectacular graphics, robust gameplay, intense battles and many exciting new features to be announced soon! Stay tuned!