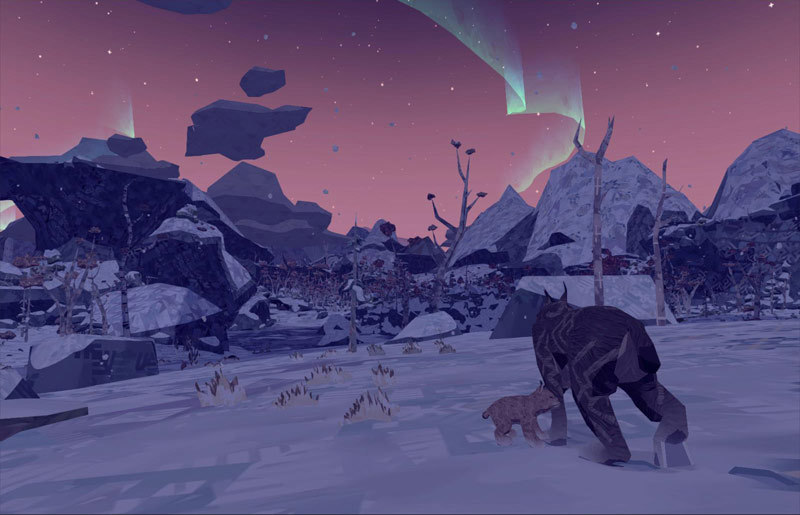 NOTICE: Requires the base game Shelter 2 in order to play. Activation key must be used on a valid Steam account, requires internet connection.


ABOUT THE GAME The world of Shelter 2 is growing. Mountains is an add-on package that introduces a vast new highland area and a strong new fauna that can act as both predators and prey.

The Lynx mother Inna and her cubs discovers a new area on their journey. A vast mountain landscape where dense lowland forests leads up to the vistas of the mountain tops. But they are not alone on the high peaks. The fauna here blurs the line between predators and prey, and the Lynx family must use both wits and agility to overcome the challenges of this new world.