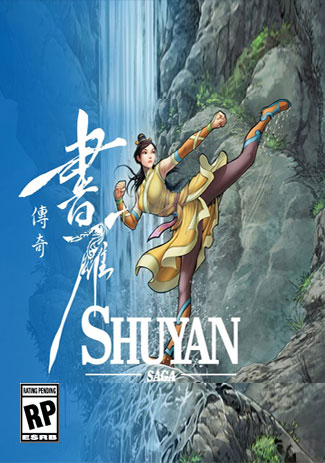 Buy Shuyan Saga game code and get your key for Steam activation within minutes via email! The key will be sent via eMail. Please check the spam or junk mail folder too. Use the key to access your highspeed download of your received game. Don't miss out this offer.

Shuyan Saga is a graphic novel series where action scenes come alive in 3D combat gameplay. Set in an ancient Chinese martial arts fantasy universe, you embark on a life-changing journey as Shuyan to become a true disciple of Kung Fu and stop the evil Guer horde from destroying the Five Kingdoms. 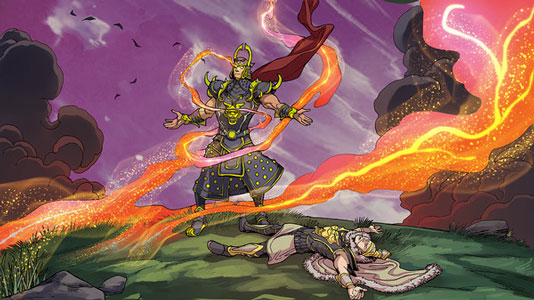 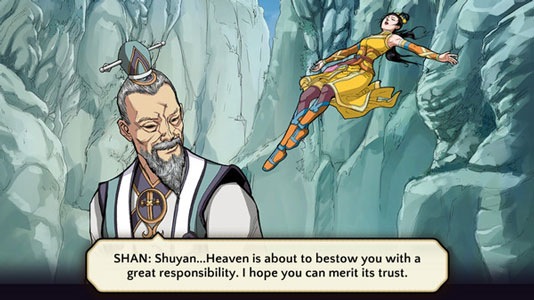