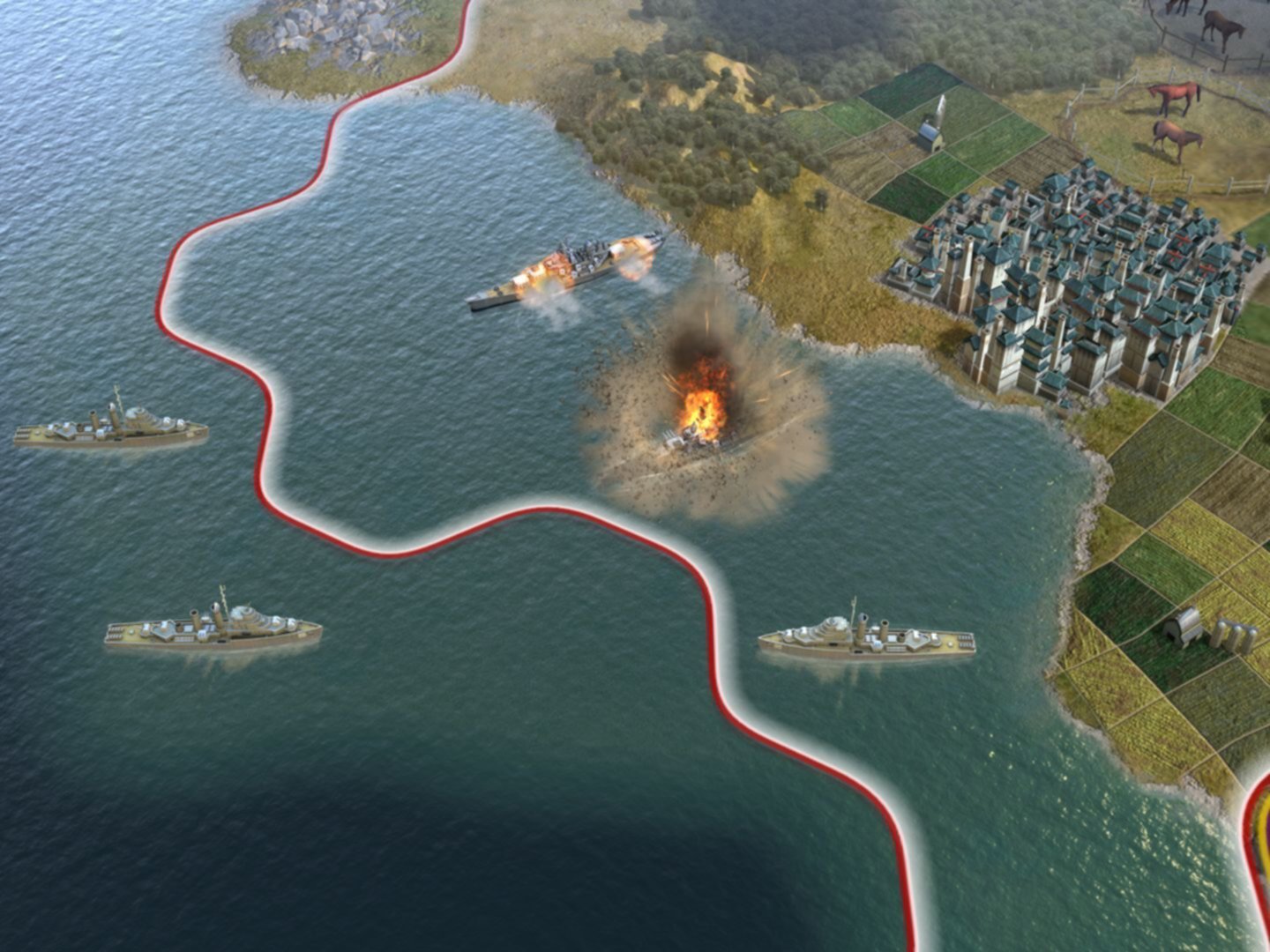 Become Ruler of the World by establishing and leading a civilization from the dawn of man into the space age: Wage war, conduct diplomacy, discover new technologies, go head-to-head with some of history’s greatest leaders and build the most powerful empire the world has ever known.

† Charity selection available until Dec. 31, 2010. Not valid in all territories.

Note: The Mac and Linux + SteamOS versions of Sid Meier's Civilization V are available in English, French, Italian, German and Spanish only.