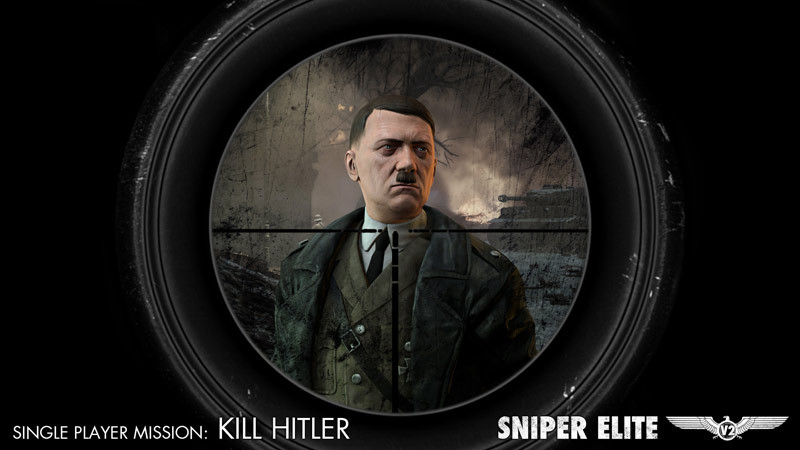 NOTICE: Requires the base game Sniper Elite V2 in order to play. Activation key must be used on a valid Steam account, requires internet connection.
Windows? XP is NOT supported

You have the leader of the Nazi war machine in your sights and one clear shot. Do you have the skill and nerve to take that shot? As the Thousand Year Reich collapses, you have received intelligence that Adolf Hitler is returning to Berlin on board his personal train. Intercept it as it waits at the station. One brief opportunity to do what so many wish had been done ﾡﾰ Kill Hitler!

One bullet can change history. Purchase the Kill Hilter DLC Pack and take the shot?