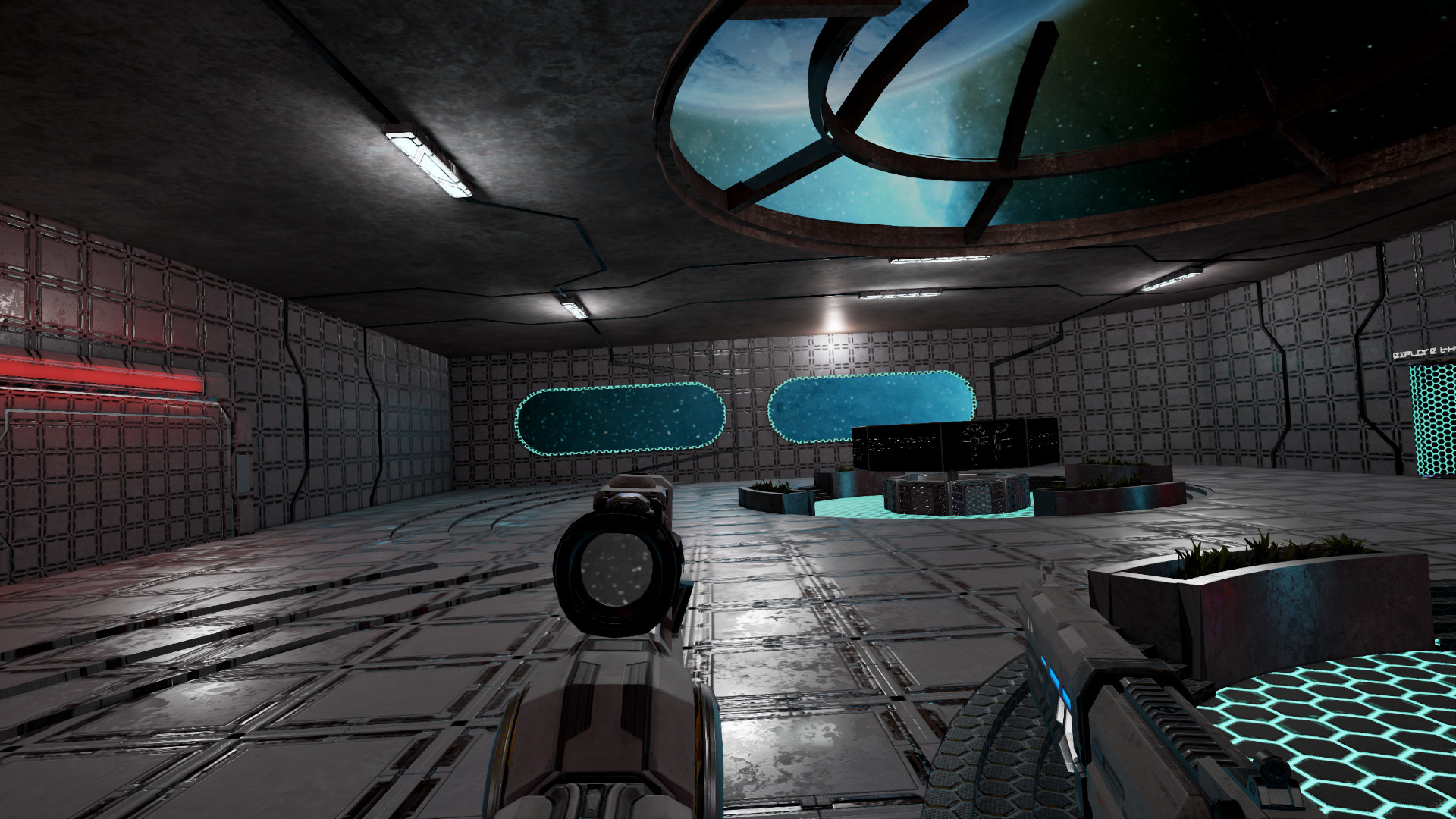 You find yourself alone on a derelict space ship following a long hibernation. The goal was to find a new habitable planet to stave of the extinction of life as you know it.
The Star Phoenix is running on emergency power, explore the lower levels to start restoring essential ship functions, finding weapons and credits as you go.


Star Phoenix has been designed for VR from the ground up and there are no non-VR versions available. Star Phoenix depends on full motion controller support.