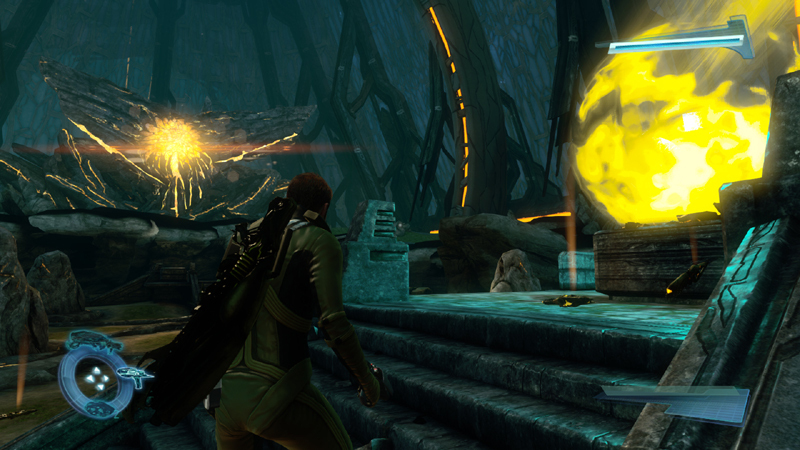 
ABOUT THE GAME Play as two of the greatest science-fiction heroes ever ﾡﾰ Kirk and Spock ﾡﾰ in the award-winning STAR TREK , a completely original (online) co-op experience that expands the Star Trek universe even further. Set in the 23rd Century world of the massively popular Star Trek reboot, this cover-based shooter immerses players in a rich, original story and action-packed combat.