The languages can only allow English, Spanish, French and Portuguese.

Buy Star Wars Battlefront 2 game code and get your key for Origin activation within minutes via email! The key will be sent via eMail. Please check the spam or junk mail folder too. Use the key to access your highspeed download of your received game. Don't miss out this offer.

Embark on an endless Star Wars action experience from the best-selling Star Wars HD video game franchise of all time. Experience rich multiplayer battlegrounds across all 3 eras - prequel, classic and new trilogy - or rise as a new hero and discover an emotionally gripping single-player story spanning thirty years.Customise and upgrade your heroes, starfighters or troopers - each with unique abilities to exploit in battle. Ride tauntauns or take control of tanks and speeders. Use the Force to prove your worth against iconic characters like Kylo Ren, Darth Maul or Han Solo, as you play a part in a gaming experience inspired by forty years of timeless Star Wars movies. 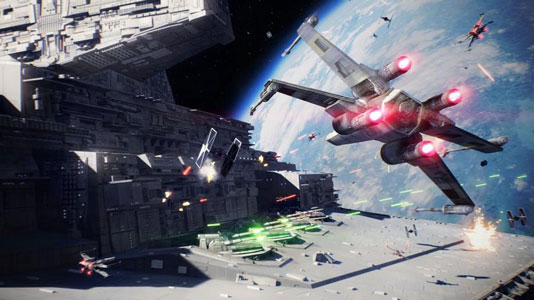 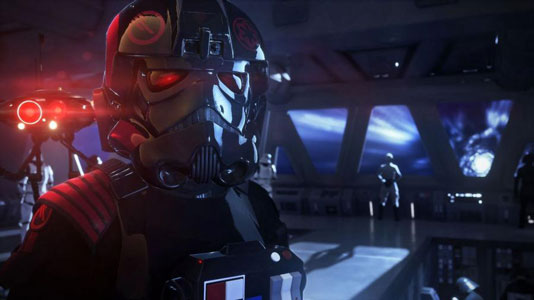