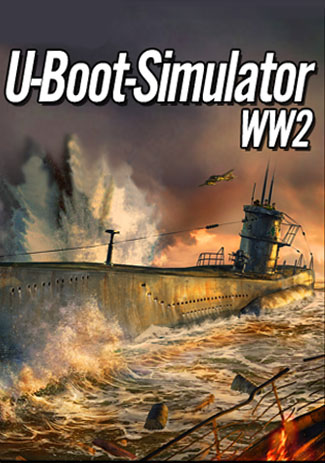 Buy UBOAT game code and get your key for Steam activation within minutes via email! The key will be sent via eMail. Please check the spam or junk mail folder too. Use the key to access your highspeed download of your received game. Don't miss out this offer!

UBOAT is a simulator of a submarine from WWII era, yet different than all you have seen so far. It is a survival sandbox with crew management mechanics while its primary theme is life of German soldiers like in Wolfgang Petersen's film Das Boot. The boat is their home, but it can become their grave at any time. 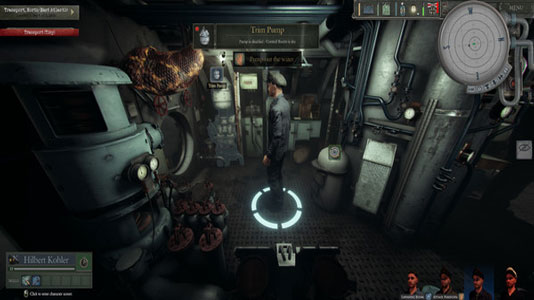 In UBOAT you control the crew to control the boat. You look after their physical and mental health, because if the sailors are hungry, tired and their spirit is low, there’s no chance of winning even a skirmish. It is important to balance the overall discipline and trauma of your crew. If you are a harsh captain, the level of both goes up. When trauma is high a secret feature of each sailor can be disclosed. It can reveal his alcoholism, make him go berserk, he can also turn out to be a coward or a spy.

Kriegsmarine Headquarters will give you key missions to move forward with the historical stages of WWII and you will be able to fight in new regions, and install better equipment in a dock. Unfortunately, the opponents will also grow stronger and, for example, will equip their ships with radars or break the Enigma code. 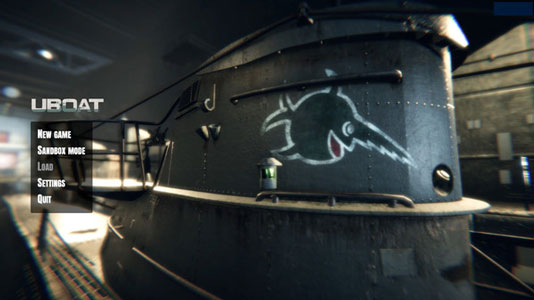