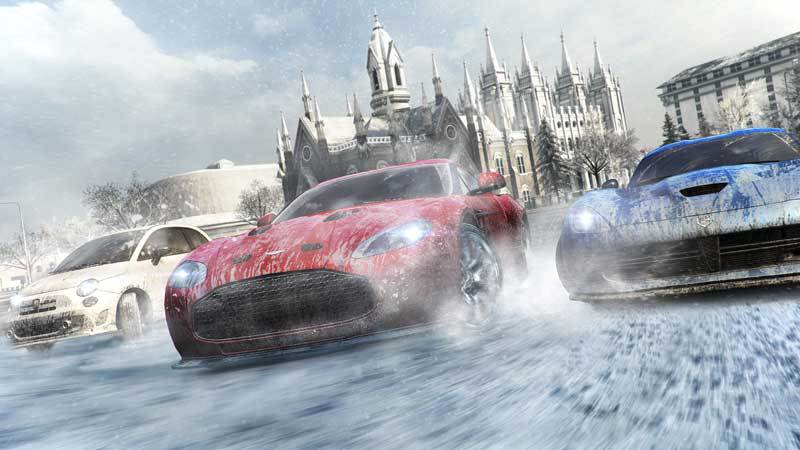 $46.73 $63.72 -27%
NOTICE: Requires the base game The Crew in order to play. Activation key must be used on a valid Uplay account, requires internet connection.


ABOUT THE GAME This pack includes 3 new cars: Aston Martin V12 Zagato, 2013 SRT Viper GTS, Abarth 500, official liveries and a set of exclusive cosmetic parts. Pull out the craziest tricks with this collection of highly desirable cars, both big and small.

The Aston Martin V12 Zagato launched in 2012 as the pinnacle of the Vantage range. It is the latest expression of a successful creative collaboration that has given rise to a series of striking GT cars over the last half-century.

The 2013 SRT Viper GTS. is the latest in the series of powerful two seaters. This car?s venomous performance will top any opposition.

The Abarth 500 was one of the first cars focused on urban driving. With Abarth tuning under the hood this car has a sting in its tail.

Notes: The Crew requires that a driver more recent than 14.6 is installed for Windows 7 and 8/8.1. Performance issues may arise when using inferior versions of the video driver (14.4 and below) on these operating systems. Laptop correspondent models of the above desktop specifications as well as newer CPU and Video Cards may work but have not been exhaustively tested. For the most up-to-date minimum requirement listings, please visit the FAQ for this game on our support website at http://support.ubi.com.