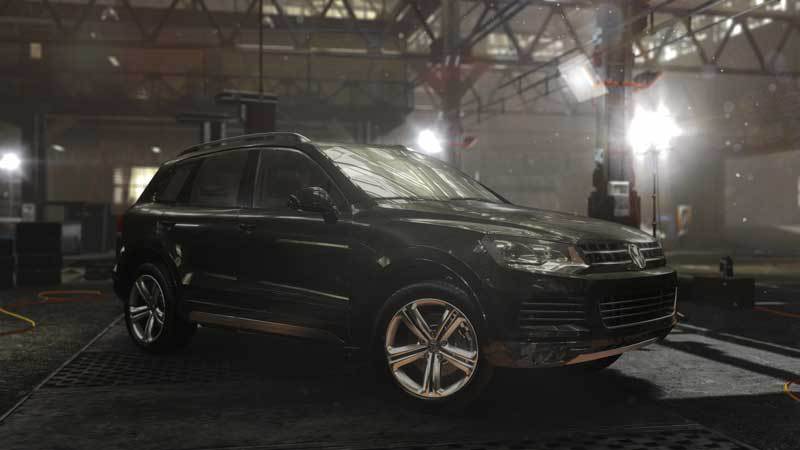 NOTICE: Requires the base game The Crew in order to play. Activation key must be used on a valid Uplay account, requires internet connection.


ABOUT THE GAME This pack includes 3 new cars: McLaren F1, Cadillac Escalade 2012 and Volkswagen Touareg NF 2011, official liveries and a set of exclusive cosmetic parts. Boost your garage with an eclectic mix of cars.

For a time the McLaren F1 held the speed record for any production car at 243mph! This speed was achieved through the use of groundbreaking technologies, and included a central driving position and an engine bay lined with gold.

The Cadillac Escalade 2012 is a vehicle of choice for celebrities the world over ﾡﾰ and with good reason. This stunning vehicle is like a palace on wheels.

Designed to compete in Rally Races, the Volkswagen Touareg NF 2011 can push through any terrain. This German people?s car defies nature, and will perform long after leaving the road far behind.

Notes: The Crew requires that a driver more recent than 14.6 is installed for Windows 7 and 8/8.1. Performance issues may arise when using inferior versions of the video driver (14.4 and below) on these operating systems. Laptop correspondent models of the above desktop specifications as well as newer CPU and Video Cards may work but have not been exhaustively tested. For the most up-to-date minimum requirement listings, please visit the FAQ for this game on our support website at http://support.ubi.com.