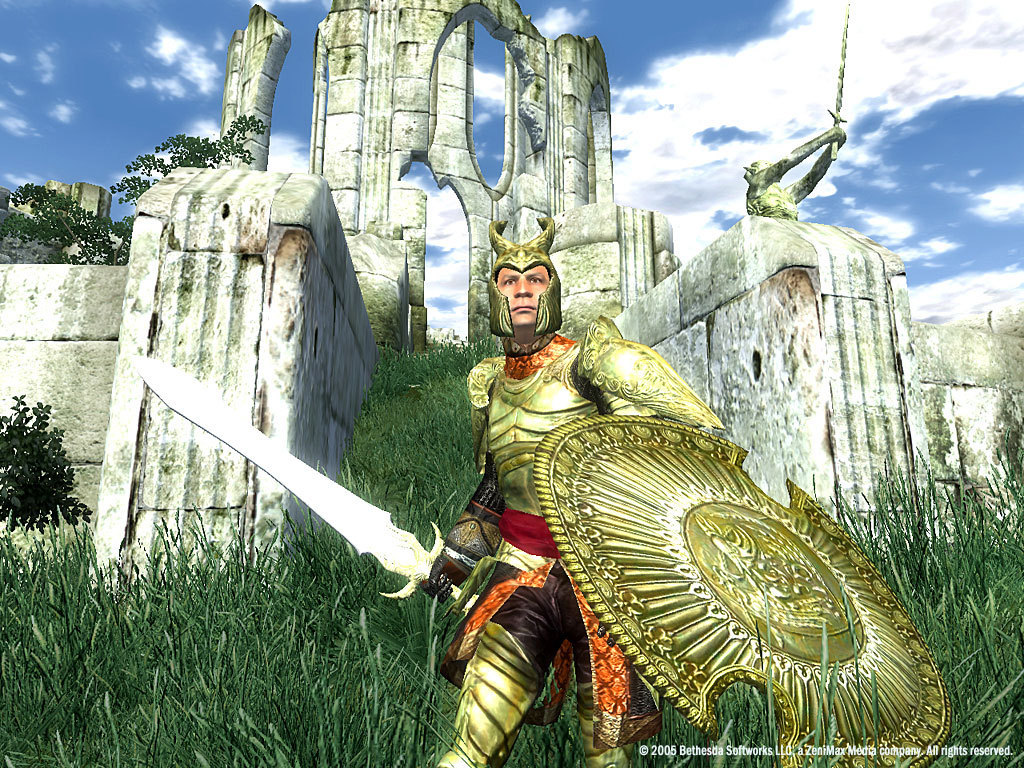 
ABOUT THE GAME The Elder Scrolls IV: Oblivion? Game of the Year Edition presents one of the best RPGs of all time like never before.
Step inside the most richly detailed and vibrant game-world ever created. With a powerful combination of freeform gameplay and unprecedented graphics, you can unravel the main quest at your own pace or explore the vast world and find your own challenges.

The Game of the Year edition includes the original game as well as Knights of the Nine and the Shivering Isles expansions, adding new and unique quests and content to the already massive world of Oblivion. See why critics called Oblivion the Best Game of 2006.