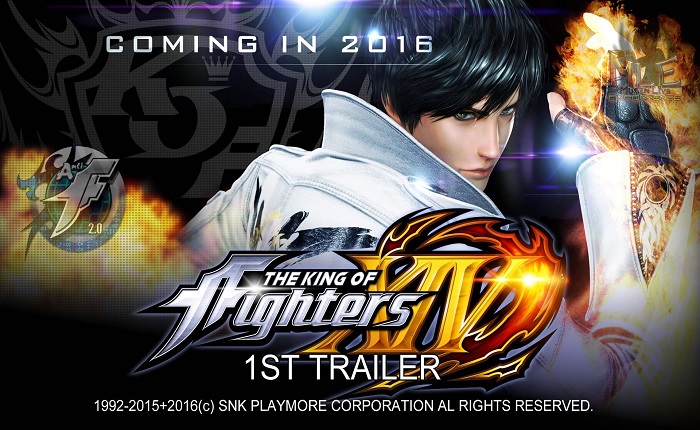 The King of Fighters XIV will be making its stateside debut with a partnership between SNK and Atlus U.S.A. The vaunted fighting game series, which first made its debut in 1994, is entering a new evolution with The King of Fighters XIV thanks to series-first 3D graphics and debuting exclusively on the PlayStation 4 console.The classic 3 vs. 3 battle system is unchanged in KOF XIV and the perfectionists at SNK have made some notable updates to the fighting engine. From streamlining controls to improving the Combo and MAX Mode mechanics, the developers have worked tirelessly to bring hardcore fans and newcomers the most competitive, but accessible, game in KOF history.