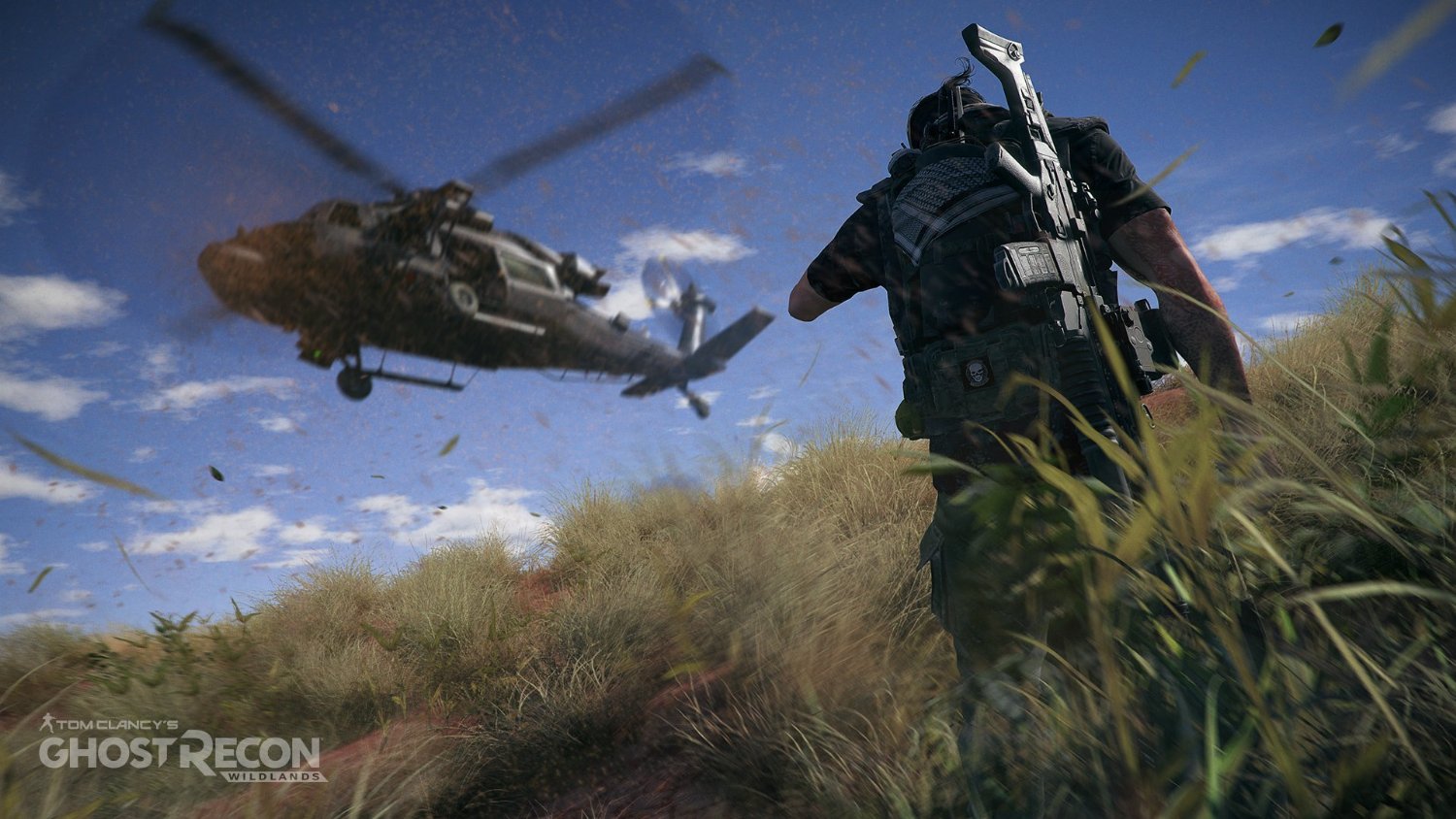 Lock and load for the ultimate multiplayer combat in Tom Clancy’s Ghost Recon Phantoms. This squad-based third-person shooter was created with the support of a vibrant, 4-million-strong community of beta testers exclusively for fans of intense tactical combat on the PC. Best of all: It’s free to play!

Select from 3 classes of characters Recon, Assault and Support—and join a clan to craft your team’s tactical edge on the battlefield. Equip yourself with one of 500 weapons available, use the revolutionary cover system to strategically advance across the field and lead your team to victory.

Experience Intense Collaborative Gameplay—Tom Clancy's Ghost Recon is THE shooter for team players. No running and gunning here; the only victory is a team victory. Coordinate with your team to strategically control the battlefield, deploy unique abilities to get the tactical advantage and develop the ultimate clan to dominate the leader boards.

Hone Your Tactical Edge—Utilize one of six unique technological devices—including dynamic camouflage, micro wave transmitters, and electro-magnetic impulses—to gain your critical advantage on the battlefield. Take over strategic positions on one of nine available maps, then get ready for the adrenaline rush as your team dodges enemy fire to complete your mission before the countdown is over.

Join a Die-Hard Community—Tom Clancy's Ghost Recon was built with—and for—the 4-million-strong community of online Ghost Recon fans. Participate in the forums, share your strategies, recruit teammates, and work hand-in-hand with the development team by sharing your input on the game.

Become the Ultimate Soldier—Customize your character with 500 fully-customizable weapons, plus a wide variety of armor, helmets, and special abilities.