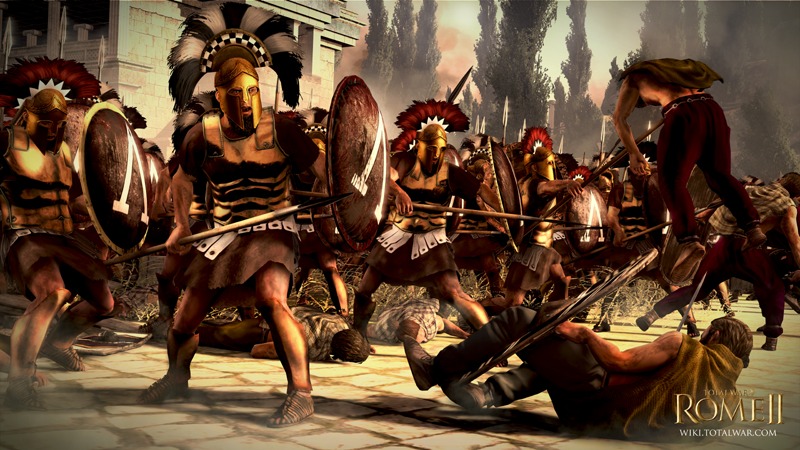 $36.11 $42.48 -15%
NOTICE: Requires the base game Total War: Rome II in order to play.
Activation key must be used on a valid Steam account, requires internet connection.


ABOUT THE GAME The Greek States Culture Pack adds a new playable Culture including three new playable Factions to Total War: ROME II; for use in Single or Multiplayer Campaign modes and Custom and Multiplayer Battles.

The Greek States share a number of common goals, philosophies and general diplomatic aims. However, they are defined by their fierce independence and between them demonstrate a huge variety in approach to civil and military challenges that often brings them into conflict with the wider world, and each other.

In addition to the intimidating unit rosters of each faction now playable for the first time, the Greek States Culture Pack introduces a variety of unique and especially elite and deadly forces.