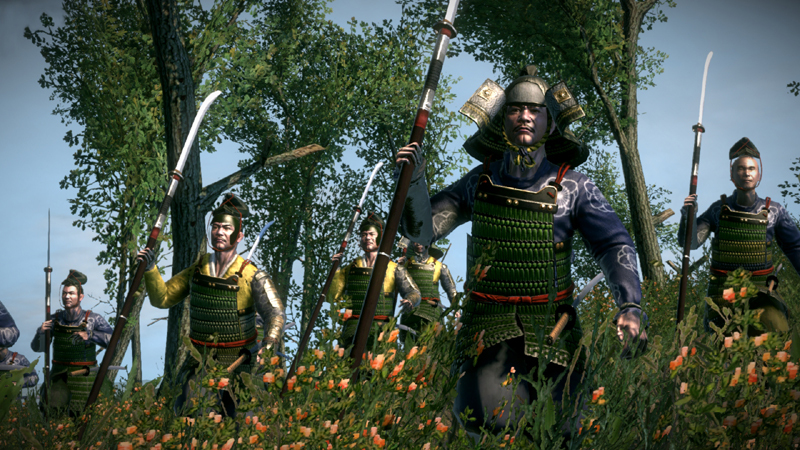 Rise of The Samurai is a brand new, independent campaign for Total War: SHOGUN 2.

Set 400 years before the dramatic civil war depicted in SHOGUN 2, the "Rise of The Samurai" campaign is based on the Gempei War, a conflict between six legendary clans of the Taira, Minamoto and Fujiwara families. It culminated in the first Shogunate, and the rise of the Samurai as the ruling class.


In order to get this expansion to work, you need the original game of Total War: SHOGUN 2

16 new land units spread across swordsmen, spearmen, archers, and cavalry. These include:


4 new agent types with their own unique skill trees:


Activation key must be used on a valid Steam account. Requires internet connection to install.
The game activation will NOT work from these territories: Japan, Taiwan, Hong Kong, North/South Korea, China.