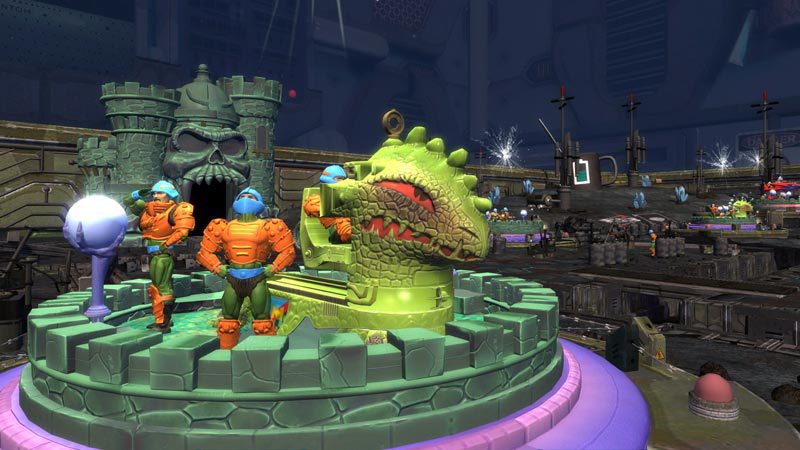 
ABOUT THE GAME Relive the best days of your childhood with Toy Soldiers: War Chest!

This fast-paced genre-bending mix of strategy defense and action gameplay brings four unique toy factions. Lead from the strategic level, placing and upgrading turrets, or take direct command of your units and heroes to deliver assaults. With 19 unique maps to conquer, four armies to master, fun multiplayer modes that support up to four players, and new challenges being added every seven days with the new Weekly War Mode, Toy Soldiers: War Chest will keep you coming back for more!