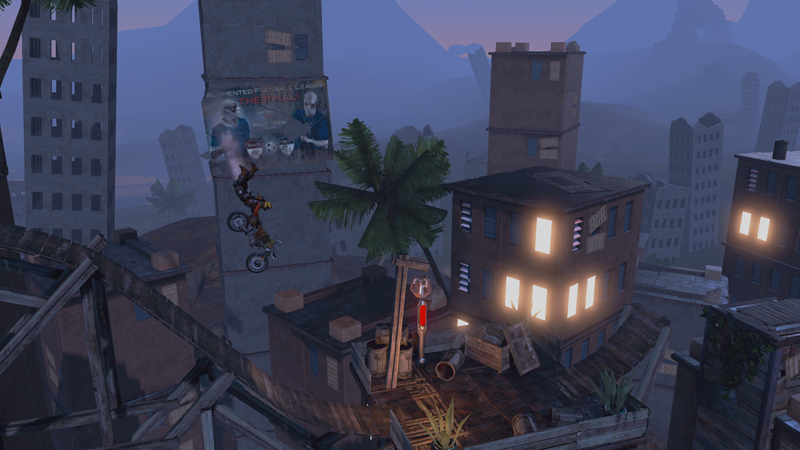 Trials Fusion - After the Incident (DLC6)

NOTICE: Requires the base game Trials Fusion in order to play. Activation key must be used on a valid Uplay account, requires internet connection.


ABOUT THE GAME Investigate the causes of the disaster that devastated Earth and ride through the post-apocalyptic universe of Trials Fusion in the sixth DLC pack ??After The Incident??. Following tragic events, the flourishing world we knew brutally passed away, leading to a vast field of ruins and the broken dreams of a whole civilisation. How could things end up this way? SynDI the squirrel probably knows the answer? This content pack adds a whole new career event which will have you navigating through ruined cities and devastated ecosystems.

It also includes the following:

SYSTEM REQUIREMENTS Minimum
Supported Video Cards at Time of Release: Laptop versions of these cards may work but are NOT officially supported.