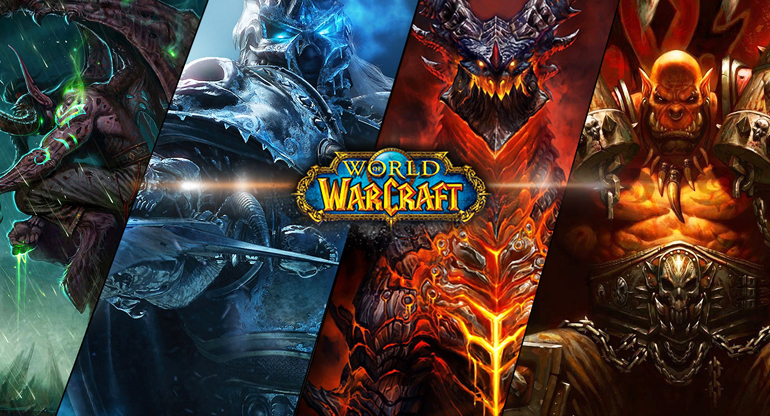 Buy World of Warcraft (WoW)  GameCard-60 Days (EU) and get your key within minutes via email! Use the key to access your highspeed download of your received game. Don't miss out this offer.

*The Card provides  60 days gametime for World of Warcraft.

World of Warcraft is a massive multi-player, online role-playing game set in the Warcraft universe. In it, thousands of players will be able to adventure together with a new, in-depth perspective on familiar lands, former battlefields and heroes from the legendary universe. In addition, World of Warcraft will introduce new, uncharted territories and new deadly foes.

World of Warcraft takes place four years following the aftermath of Warcraft III: Reign of Chaos, where a great tension has settled over the ravaged world of Azeroth. As the various races begin to rebuild their shattered kingdoms, new threats, both ancient and terrifying, have arisen to plague the world once again. Players must explore the lands of Azeroth, forge fellowships with other players and build their strength in order to prevail.

An action-packed combat system delivers fast, furious combat against multiple opponents, while minimising delays between battles to keep players on the move. A rich, evolving story and questing system will keep players engrossed as the world is regularly updated with new content.

Fully customisable character classes, innovative races, and thousands of weapons allow for a truly diverse gameplay experience that will appeal to both hard-core and novice gamers alike. A simple, intuitive user interface will allow players of various skill levels to easily join the adventure. World of Warcraft also features support for advanced graphics hardware, giving the player superlative graphical enhancements, as well as a sophisticated, massively multiplayer network architecture capable of supporting thousands of players in a world simultaneously. 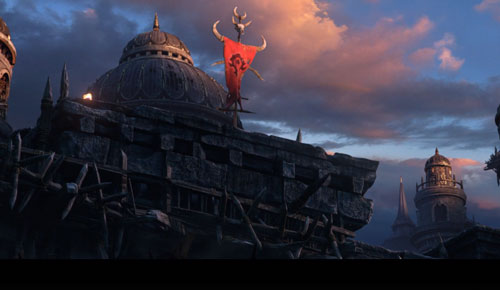