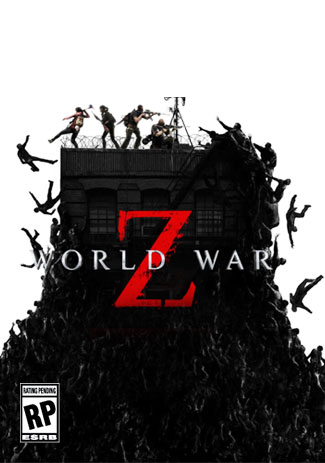 Buy World War Z game code and get your key for Epic Games within minutes via email! Please check the spam or junk mail folder too. Use the key to access your highspeed download of your received game. Don't miss out this offer! 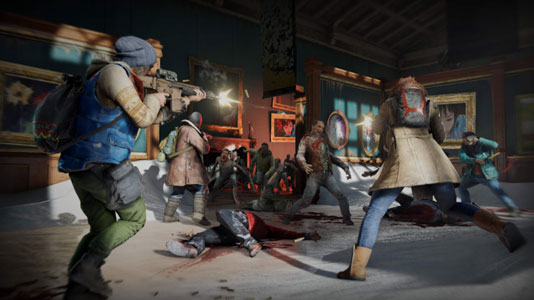 Focused on fast-paced gameplay -- and inspired by the incredibly popular Paramount Pictures property of the same name -- World War Z explores new storylines and characters from around the world in tense, overwhelming, gruesomely exciting missions crafted specifically for modern PCs. 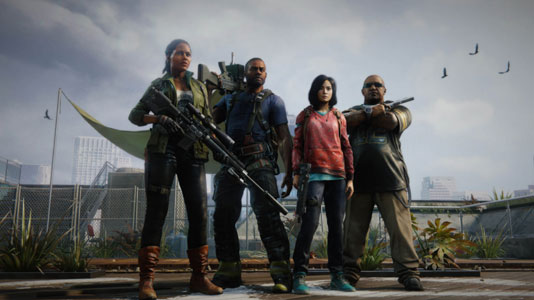